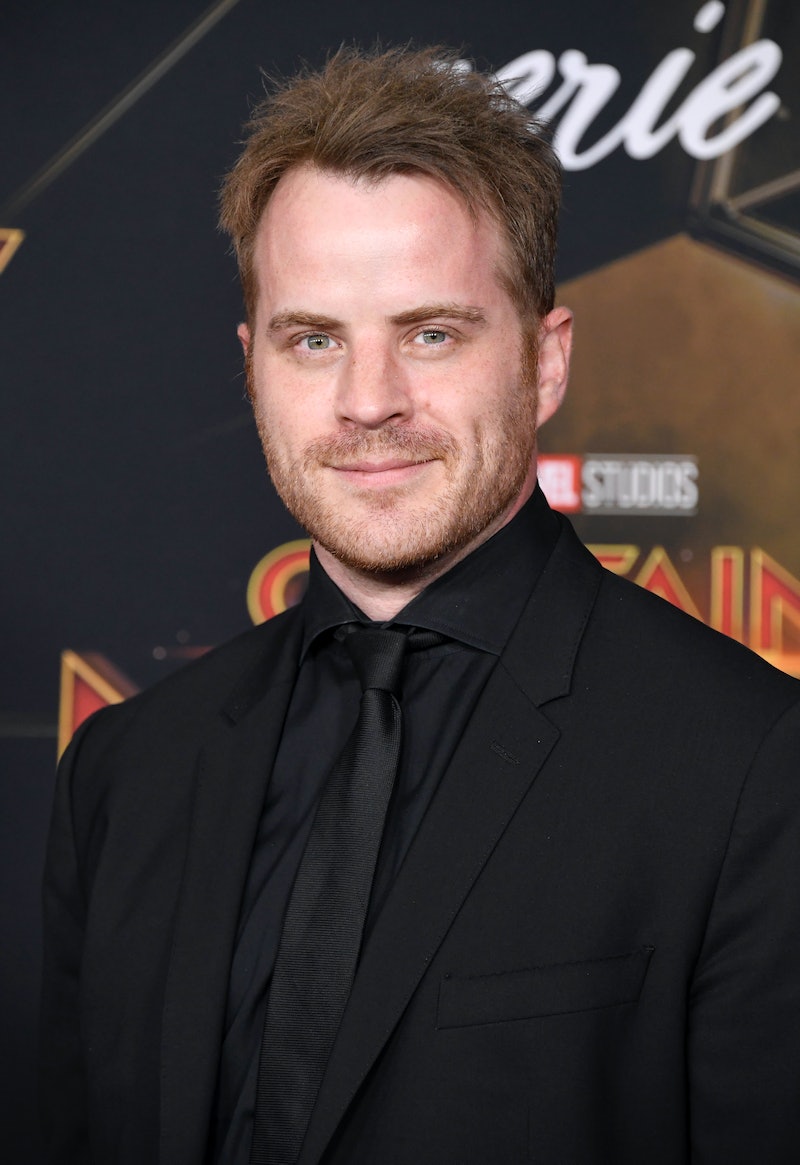 Rob Kazinsky earned a legion of fans portraying Sean Slater in EastEnders from 2006 to 2009. He has since made brief appearances in the BBC One soap, much to the delight of viewers. Recently, he dropped by via FaceTime, as Sean was urged by his sister, Stacey (Lacey Turner), to check in on their mum, Jean (Gillian Wright), who suffers with her mental health.

Taking to Twitter, the EastEnders fandom expressed shock, nostalgia and excitement at the brief Kazinsky feature.With a few urging the show to stop teasing them, and bring Sean back to our screens full-time. But what do we know of Kazinsky’s life away from the cameras?

In 2007, Kazinsky was suspended from EastEnders for two months, after he allegedly sent glamour model Aimi Robinson inappropriate texts and photographs, per The Sun. In 2018, Kazinsky issued a public apology via Twitter, admitting he was “still ashamed” by his past actions.

Meanwhile, since leaving EastEnders, the actor has established a somewhat successful career for himself in Hollywood.

He appeared in Captain Marvel as The Don, as Macklyn Warlow in True Blood’s sixth season, and also had a role in Netflix’s Mute. He’s also had memorable roles in Pacific Rim and Hot Pursuit, in which he played the male lead opposite Reese Witherspoon and Sofía Vergara, and The Hobbit. However, he dropped out of the New Zealand-based blockbuster citing personal reasons.

Born Robert John Appleby, Kazinsky changed his name as his career started to gather pace. He’s lived in LA for more than a decade. Interestingly, he claims he didn’t move overseas for work, but rather, for someone special.