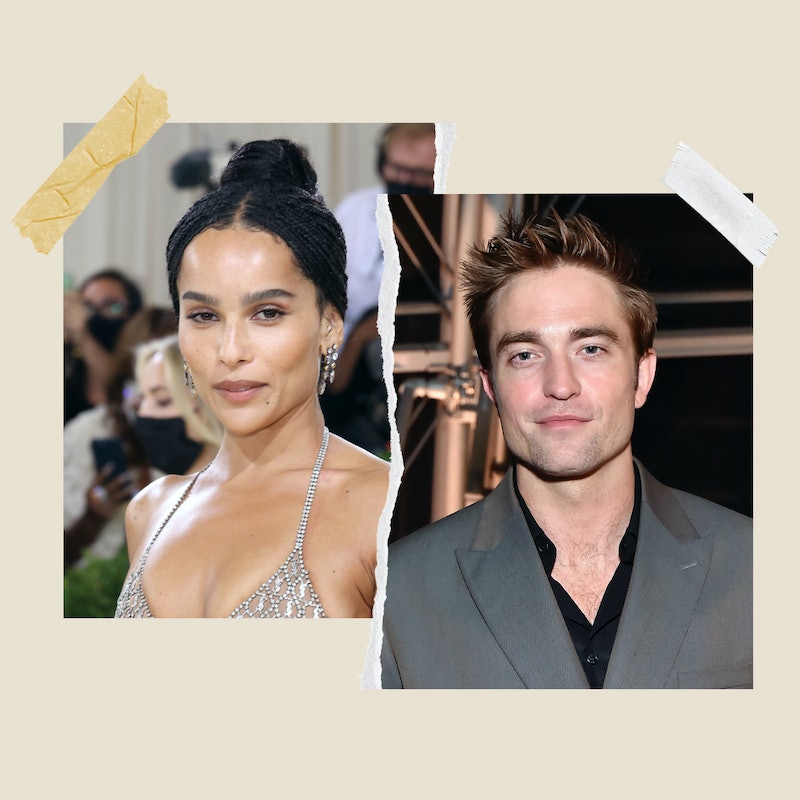 Don’t worry, Batman fans, Robert Pattinson’s portrayal of the Caped Crusader will not disappoint — at least according to Zoë Kravitz. The Divergent actor recently confessed to Variety that she has “seen a little” bit of her upcoming film The Batman, which is due out in March 2022, and she’s confident that longtime fans of the iconic superhero will not be let down by Pattinson’s highly anticipated performance.

“Rob is perfect for this role,” Kravitz, 32, told the publication. “He was incredible. His transformation was out of this world.” The Fantastic Beasts actor also took a moment to compliment Director Matt Reeves. “[He] has a lot of heart, and he cares so much for these characters,” she said. “I’m just very excited for him to be able to go on vacation because he deserves it. I hope the fans love it because we put a lot of work into this.”

Kravitz will star alongside Pattinson as Catwoman, and she gave fans a glimpse of her character, otherwise known as Selina Kyle, on Instagram last month. In an October interview with AnOther magazine, she spoke candidly about how much she wanted to land the role. “When these big opportunities come up, these big roles, and you really want them, it’s heartbreaking when you don’t get them,” she said. “You put a lot of energy into it.”

Despite wanting so badly to play Catwoman, Kravitz didn’t want to compromise any bit of herself to do it. “It was important to give [Reeves] an idea of what it’s really like to work with me,” she said. “To say what I really think and, if we’re on set together, to ask the questions I want to ask. I tried to come at it from the angle where I am showing him what I see and feel about this character. I believe that’s why it happened and I got the role.”

Like Kravitz, it meant a lot to Pattinson to be cast as such a beloved character. But naturally, there’s been a lot of pressure to play it right. “I’ve done so many movies where, you know, I play these sort of partially monstrous characters,” Pattinson, 35, told NPR in 2019. “And whenever I’ve been promoting them, you know, normally, no one cares what you say about it. And I’ve just noticed every single time I say one sentence about Batman, there’s this massive — I’m offending swathes of Batman fans.”

Fortunately, the official trailer for the upcoming film came out last month, proving once and for all that die-hard fans of the comics have nothing to worry about. The preview shows that Pattinson’s Dark Knight is darker and more aggressive than fans of the superhero may be used to, but according to the Twilight star, Batman’s flexibility is what makes him such an intriguing character.

“The interesting thing about Batman itself is that you can basically — it’s been played in so many different ways,” he told NPR. “The comics cover so much ground. The movies cover so much ground. ... If you’re trying to play a historically accurate Batman, I mean, you could literally play anything. So I guess it’s kind of what Matt Reeves is directing and kind of wants to go for.”

In addition to Pattinson and Kravitz, the cast includes Paul Dano as The Riddler, Andy Serkis as Alfred Pennyworth, Jeffrey Wright as Jim Gordon, and Colin Farrell as Penguin.