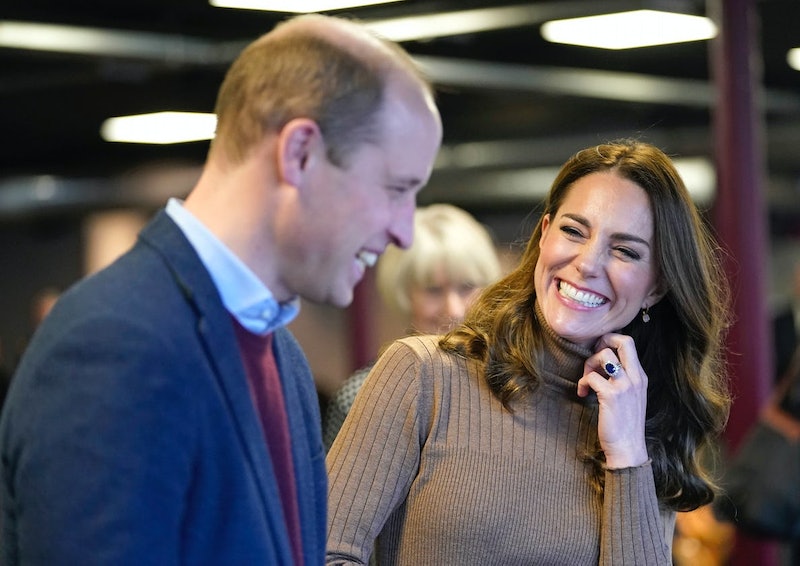 Guests at a black tie event at the British Museum, held on Feb. 9, caught a glimpse of the pet name Prince Charles called Camilla during his speech. At the British Asian Trust soiree – the couple’s first joint event since the Queen announced her desire for the Duchess to become Queen Consort – Charles referred to his wife as “my Mehbooba,” which means “my beloved” or “my darling” in Urdu.

“I cannot quite believe it is almost two years to the day that both my Mehbooba and myself were able to be with all of you to celebrate the work of the British Asian Trust,” said the Prince of Wales in an address to 350 guests, including Chancellor Rishi Sunak, Home Secretary Priti Patel, and Health Secretary Sajid Javid. Prince Charles founded the British Asian Trust in 2007 to tackle widespread poverty, inequality, and injustice in South Asia.

One of Charles and Camilla’s first royal tours as a married couple was in 2006 to Pakistan, where Urdu is the official language. There may not be concrete evidence from the Prince as to why he calls Camilla his “Mehbooba,” but it has some really sweet connotations.

Here is an insight into all the pet names that royal couples have for each other.