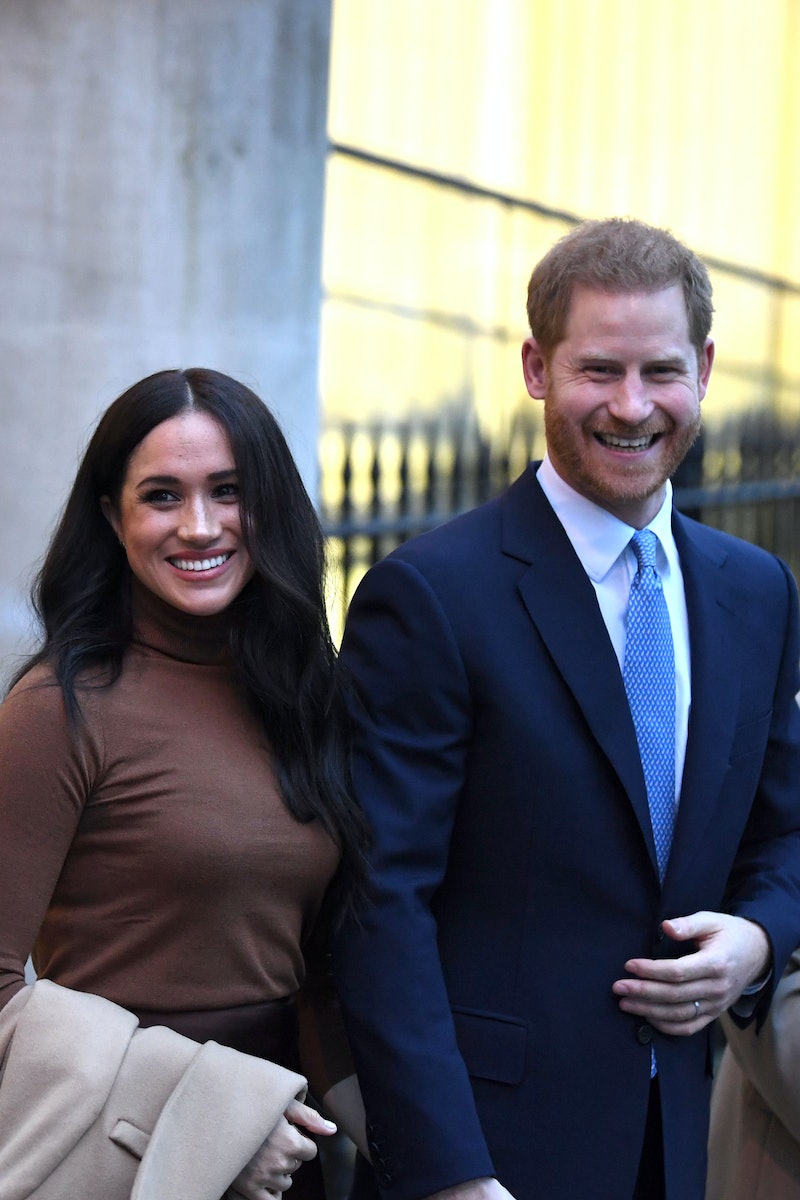 The Duke and Duchess of Sussex’s family is showing their support. After Prince Harry and Meghan Markle announced their daughter’s June 4 birth on Sunday, June 6, the royal family soon shared that they are “delighted” to welcome “baby Lili.”

The first response came from a Buckingham Palace spokesperson, who issued a statement to Roya Kikkhah, the Sunday Times’ royal editor, revealing that Queen Elizabeth II, Prince Charles and Camilla Parker Bowles, and Prince William and Kate Middleton had all been informed of the birth. The spokesperson reported that the royal family was “delighted with the news.”

Harry and Meghan had made their big announcement on the Archewell Foundation’s website on Sunday, saying their daughter was “born on Friday, June 4 at 11:40 a.m.” under “the trusted care of the doctors and staff” at Santa Barbara Cottage Hospital in Santa Barbara, California. The Sussexes named their daughter Lilibet “Lili” Diana Mountbatten-Windsor after her great-grandmother Queen Elizabeth II and Prince Harry’s late mother, Princess Diana.

The couple, who announced their decision to step back from royal duties in January 2020, haven’t shared a photo with their newborn just yet. Harry and Meghan did, however, offer a message of thanks for fans alongside the announcement, saying they were grateful for the “love and prayers” and expressing appreciation for the “continued kindness and support during this very special time for our family.”

The Duke and Duchess of Cambridge later posted a message of congratulations on their official social media accounts, writing: “We are all delighted by the happy news of the arrival of baby Lili. Congratulations to Harry, Meghan and Archie.” Baby Lili is a cousin to William and Kate’s three children — Prince George, Princess Charlotte, and Prince Louis — and she shares the middle name “Diana” with Charlotte.

Charles and Camilla, the Duke and Duchess of Cornwall, posted a tweet of their own, writing, “Congratulations to Harry, Meghan and Archie on the arrival of baby Lilibet Diana.” They also added, “Wishing them all well at this special time.”

Harry and Meghan’s good news comes amid a turbulent year for their relationship with the royals. In March, the Sussexes sat down with Oprah Winfrey for a tell-all interview and revealed the difficulties they faced after the duchess married into the family. The interview allowed the two to call out the racist attitudes of the British tabloids, the lack of systemic support offered to royals struggling with mental health, and racist comments family members allegedly made speculating about the skin tone of the couple’s first child.

In April, Prince Harry reunited with the royal family for his grandfather Prince Philip’s funeral, marking the first time he’d seen his relatives in over a year, as well as his first time being among them since the Oprah interview, according to People. Harry joined Prince William in walking behind the coffin in the procession into St. George’s Chapel, and the two were seen chatting as they left the church. Robert Lacey, a royal historian, reported that the two seemed “totally natural” and “drifted to each other like the old days.” Fortunately, with the arrival of Lili, they now have a happier reason to connect.