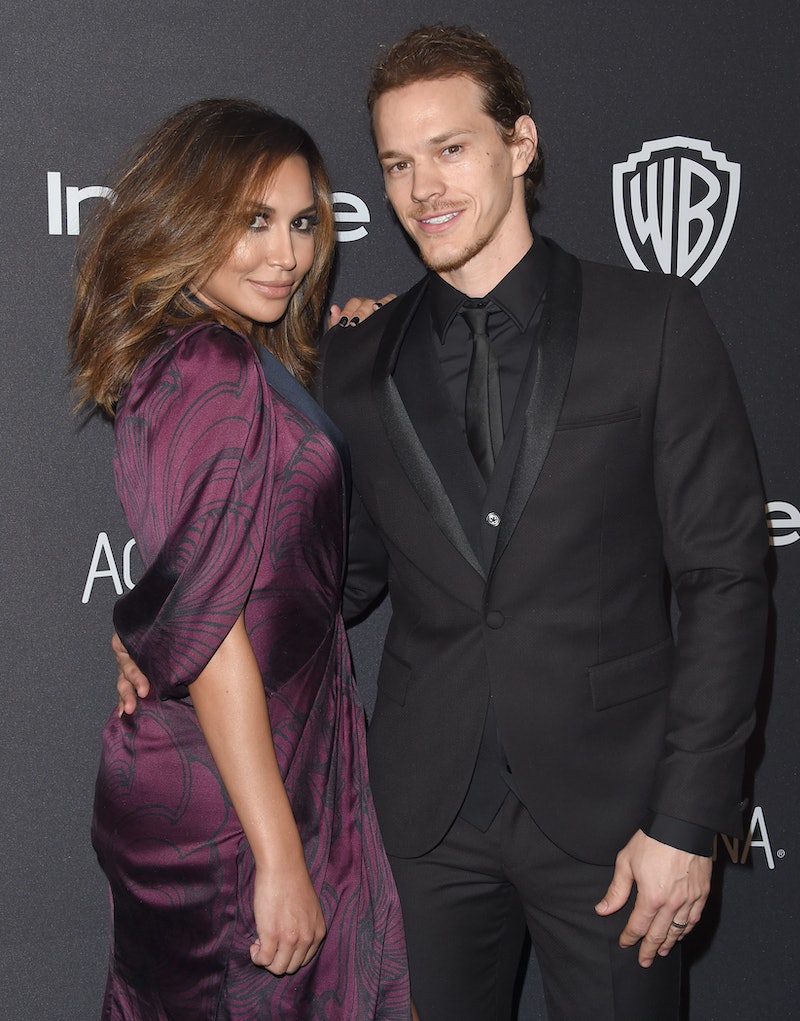 Nearly two weeks after his ex-wife's tragic death, Ryan Dorsey shared an emotional tribute to Naya Rivera on Instagram, writing, "I can't believe this is life now." Dorsey, who was married to Rivera between 2014 and 2018, posted a photo of her sitting under a sunset with their son, Josey, who is 4. Rivera drowned while swimming on Lake Piru in Ventura, California. On July 13, local officials recovered the actor's body, five days after her son was found on a boat and she was reported missing.

Dorsey wrote in the caption of his post that there are "not enough words to express the hole left in everyone's hearts" after the loss and added that he doesn't "know if I'll ever believe it." He added, "Life just isn't fair. I don't know what to say." The Ray Donovan actor reflected on the couple's time together, writing that he's "thankful for our times and our journey that brought us together and gave us the sweetest and kindest smart little boy we could ever hope for."

He noted that the two took many Snapchats, and as a result, he has a priceless collection of memories. "Life is all about good times and bad times but with Josey, it makes the bad a little less so because a part of you will always be with us," he said. "He'll never forget where he came from." He added one last moving message, for Rivera, writing, "We miss you. We will always love you. Love you Meep."

Rivera and Dorsey, who were longtime friends, announced that they were wed in 2014. The two co-parented their son, Josey, after their split, and the actor revealed that all three had been together several days before the Glee star went missing. Ventura County Sheriff Bill Ayub reported that Josey had been with his mother when she disappeared, and told rescuers that he and his mother had gone into the lake to swim but she did not get back on the boat, as per CNN.

Over the past several weeks, the actor's Glee co-stars have shared tributes to Rivera, including Jenna Ushkowitz, Darren Criss, Kevin McHale, Iqbal Theba, and Heather Morris. Many others celebrities have shared emotional memories on social media as well. Dorsey acknowledged the support in his Instagram post, saying thank you "to everyone that reached out and I haven't had a chance to or just didn't get back to you." He wrapped up the message by urging followers to not take their loved ones for granted writing, "Hold your loved ones close, and cherish the times you have with those you care about."