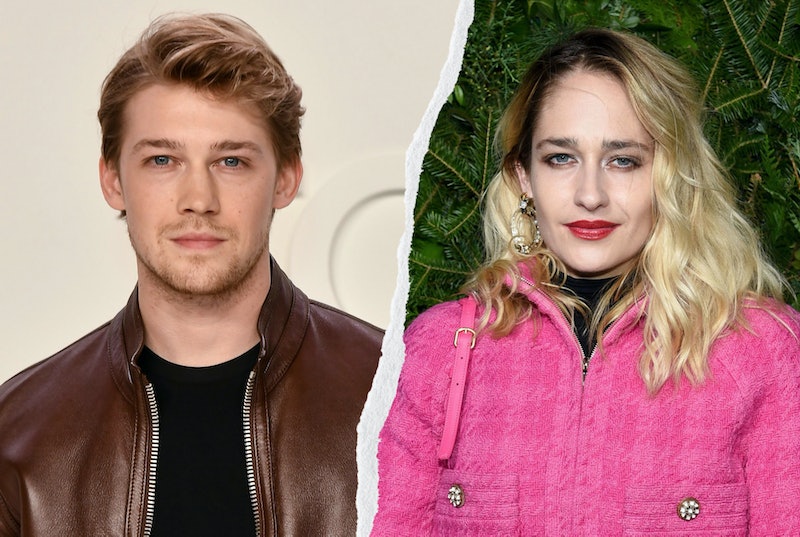 Before Normal People (the TV adaptation) there was Conversations With Friends (the book). Now, the stars of the highly anticipated adaptation of Sally Rooney’s debut novel have been unveiled.

Joe Alwyn, Jemima Kirke, and Sasha Lane will star in the 12-part BBC drama, led by Irish newcomer Alison Oliver as Frances. Oliver has been described as an emerging talent and studied at Lir Academy where Normal People’s Paul Mescal cut his craft.

It’s likely you’ll recognise Alwyn from The Favourite and as the partner of the Queen of pop herself, Taylor Swift. Kirke was a lead in HBO’s Girls and Lane starred in the moving teen drama The Miseducation of Cameron Post. As a quartet with Oliver they’ll tell Rooney’s messy, coming-of-age story. There’s plenty of love triangles and heartache in store (sound familiar?) and fans have already shared how delighted they are on Twitter.

The cast will be under the direction of Lenny Abrahamson and guidance of Sally Rooney and writer Alice Birch, the same team who put together Normal People.

Like Normal People, Conversations With Friends is set in part at Trinity College Dublin. It follows 21 year old Frances. She’s trying to navigate a fragile relationship with best friend and ex-girlfriend Bobbi (played by Lane) while also working out who she is and if she’s enough.

Poetry is a big part of what keeps Francis and Bobbi together and it’s at a reading that they meet Melissa (Kirke). She’s older, glamorous, and everything the pair hope to be. But when Melissa introduces the girls to her husband Nick (Alwyn), things get messy very quickly.

Filming for the series will take place in Dublin, Belfast, and other international locations later in 2021. Hoping to capture the magic of Rooney’s best selling debut novel Abrahamson said, “I feel so excited to be collaborating with four such superb actors to bring Sally’s brilliant novel to the screen.”

Ed Guiney, the executive producer and company director of Element Pictures agreed, “Alison, Sasha, Joe, and Jemima are the dream cast to lead Conversations With Friends and all of us at Element are so excited about the incredible scripts from our amazing team of writers which we have been developing.”

Conversations with Friends will air on the BBC and Hulu in 2022.