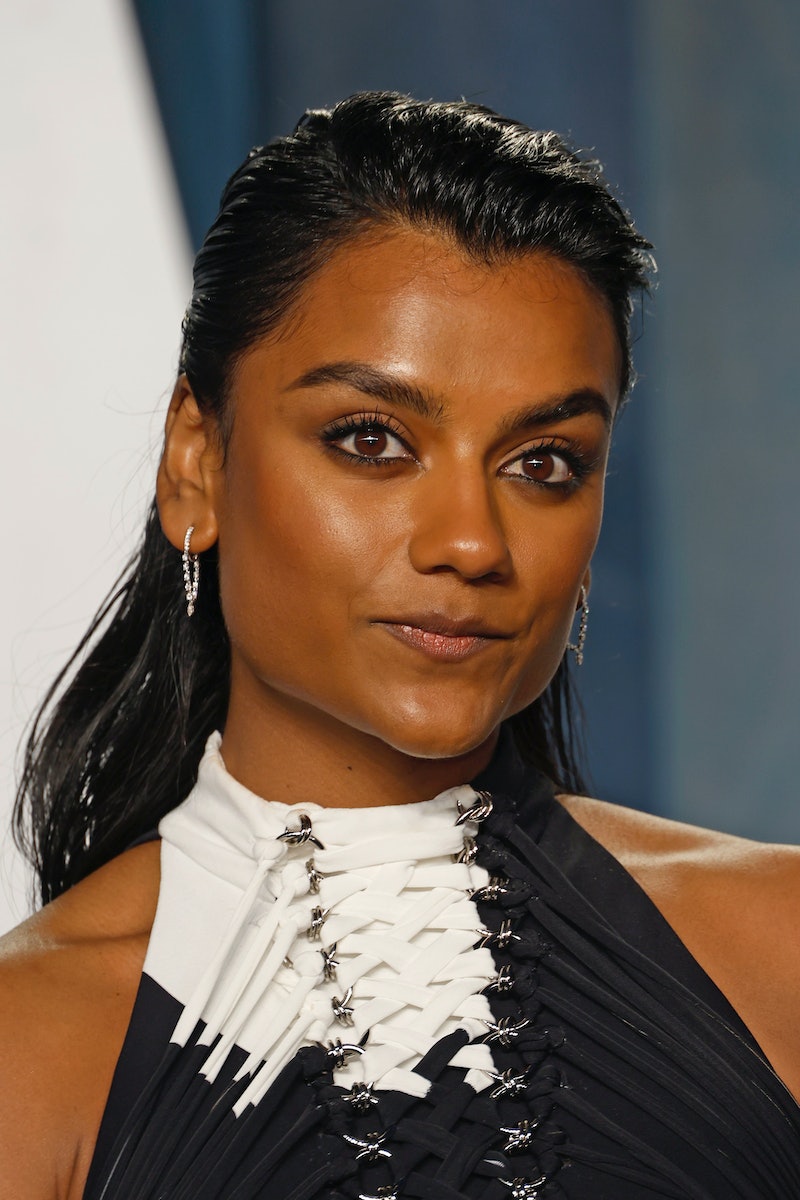 Simone Ashley has earned a legion of new fans following her portrayal of Kate Sharma in the celebrated second season of Netflix’s Bridgerton. Despite landing a major role in the hit Regency drama, Ashley has faced many obstacles throughout her career as a woman of colour.

In an interview on the Reign With Josh Smith podcast, the actor discussed how she has to work “twice as hard” as some of her white peers. She hopes to see a future in which women of all races and backgrounds can find success in the industry.

“I have had to work twice as hard and maybe I haven't really said that enough to myself and given myself a pat on the back for that.”

Ashley continued, “For me, it has just always been like, ‘I'm just like any other actress, I can do this. I can have a script put in front of me and bring a character to life. I'm smart and I’ve got creative ideas, and I can do this.’”

“You hope the goal is that one day it is just completely normalised and there's a sense of ease for women of all heritages and cultures to have doors open for them.”

During her appearance on the Reign With Josh Smith podcast, Ashley went on to describe herself as “a bit of a fighter” when it came to facing any barriers in her career so far.

“It's a nice feeling to just push through and to have your dreams achieved no matter what the hurdles are.” The actor continued, “I think all of us in whatever industry we choose, we all do the hustle and we all do the grind, and it's good to be proud of that and to acknowledge that, for sure.”

Speaking previously to Bustle, Ashley’s Bridgerton co-star, Charithra Chandran, who portrays the character of Edwina Sharma, also opened up about her experiences of working as a woman of colour on the streaming hit.

“When you’re a woman of colour on set, you don’t expect to have other women of colour on set with you.” Chandran continued, “There’s a negligible chance of that happening, but it did, so it’s super exciting.”