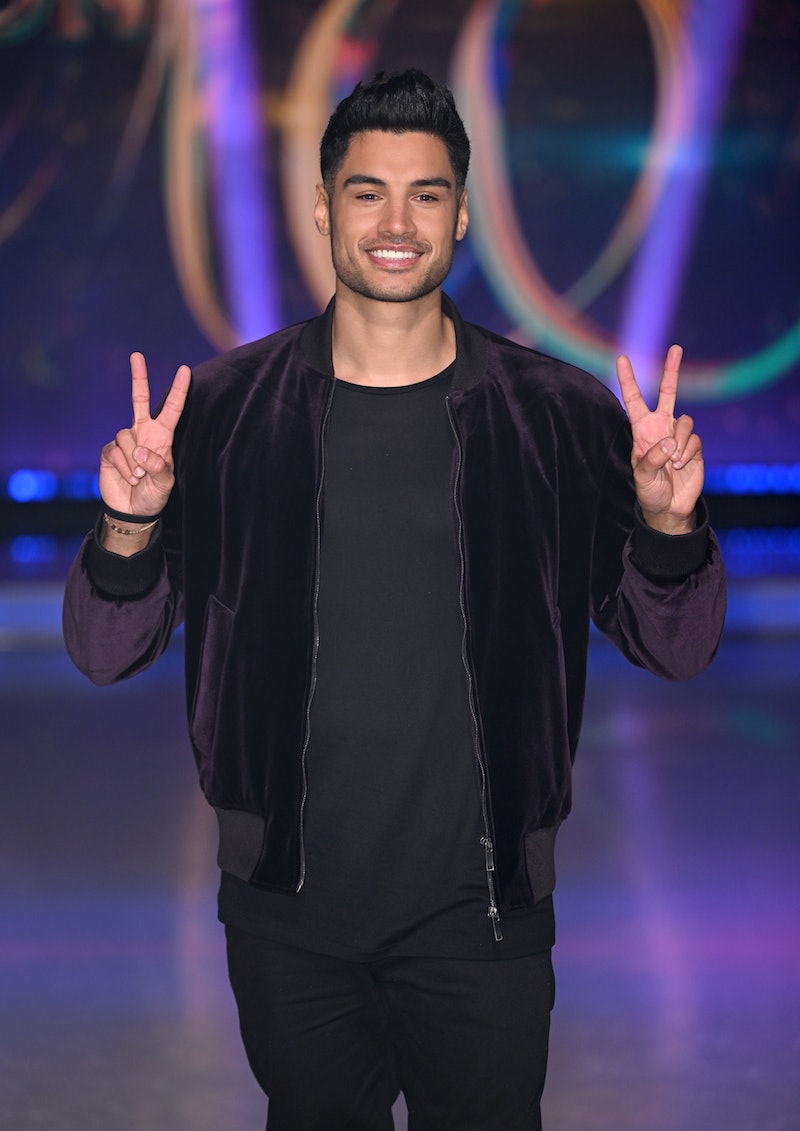 Siva Kaneswaran rose to fame in the British Irish boy band The Wanted, and is now set to show off his skating skills in Dancing On Ice. Opening up about his appearance on the series, the singer admitted he’s most wary of Joey Essex when it comes to eyeing up the competition. But away from the ice, how does Siva Kaneswaran make his money? We take a look at the popular star’s income, below.

Kaneswaran is best known as one fifth of boy band The Wanted. Established in 2009, the band was signed by Universal Music subsidiaries Mercury Records and Island Records. They released several hit songs including “Glad You Came” and “Chasing The Sun,” selling millions of records in the UK, U.S. and beyond.

In 2008, along with his twin Kumar, Kaneswaran made a brief appearance in the British TV series Rock Rivals. The brothers played Carson and Caleb Coombs. In 2013, Kaneswaran made a big return to the small screen in E! reality show The Wanted Life, which documented the band’s experience breaking America. Meanwhile, in 2017, the singer joined forces with The Wanted’s Jay McGuiness for a charity celebrity version of Channel 4’s Hunted, which they went on to win.

At 16, Kaneswaran was signed by Storm Model Management and went on to appear in a range of runway shows as well as starring in numerous features in print editorials.

Kaneswaran is very active on his social media and uses it to interact with his audience. He also has a Cameo profile where he makes personalised videos for fans at £133 per video, and makes direct live calls for £394.

What is Siva Kaneswaran’s Net Worth?

According to Celebrity Net Worth, the singer’s total net worth is $4 million (£3.27 million). Kaneswaran’s upcoming appearance on Dancing On Ice may well result in new brand deals also, so be sure to watch this space.

More like this
Theo James Would “Love” To Star In George Michael Biopic
By Sam Ramsden
John Fashanu Is Making Bank From Reality TV
By Darshita Goyal
This Pre-'Love Island' Video Of Olivia & Zara Together Changes Everything
By Bustle UK
Twitter Can’t Make Up Its Mind About Ekin-Su’s 'Dancing On Ice' Skate-Off
By Sophie McEvoy
Get The Very Best Of Bustle/UK
Sign up for Bustle UK's twice-weekly newsletter, featuring the latest must-watch TV, moving personal stories, and expert advice on the hottest viral buys.