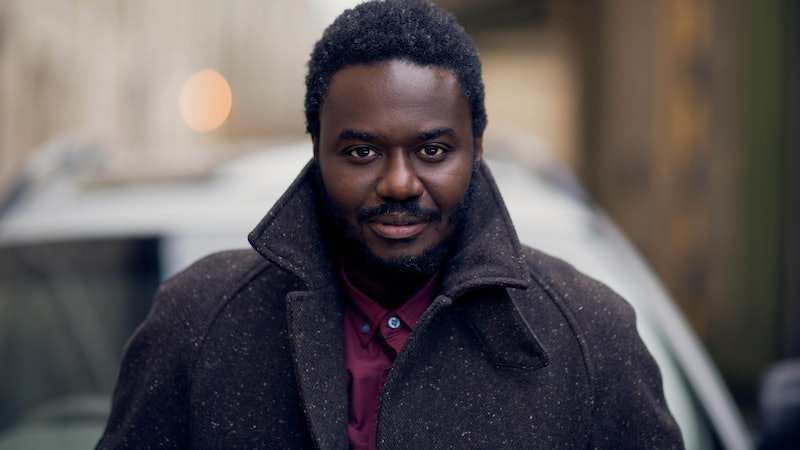 Penned by the man behind Shameless and No Offence, the Sky Original drama Wolfe centres on the life of a forensic pathologist as he attempts to solve a string of crimes with some rather unconventional investigation techniques. The new series has been billed as “darkly funny” and “razor-sharp,” and if you’re hoping to discover more about Sky’s latest offering, here’s everything there is to know about Wolfe.

When does Wolfe air?

Wolfe will be available to watch on Sky Max and NOW as of Friday, September 10, 2021.

What’s the plot of Wolfe?

The six-part crime series follows a forensic scientist by the name of Professor Wolfe Kinteh, who is lauded as being a forensic powerhouse and North England’s finest crime scene expert. Although brilliant, Professor Wolfe is known for his bending of the rules, while having the very best of intentions.

“Each week Wolfe and his team are sent to new, compelling locations to piece together the parts of an outlandish and unconventional investigation. His team will face exploding vehicles, buildings and even bodies, doing anything to unearth the mysterious truth behind these crimes,” the show’s synopsis reads.

Who’s in the cast of Wolfe?

Speaking of his role in the Paul Abbott-penned series, Ceesay revealed that he “can’t wait” for audiences to meet the character of Professor Wolfe Kinteh.

“Paul Abbott has poured his unique take on humanity into this complicated, fascinating character. I loved every minute of bringing him to life and working with the incredible cast and crew.” The actor concluded, “It’s been an extraordinary experience creating the show and viewers are in for a fun and enigmatic journey.”