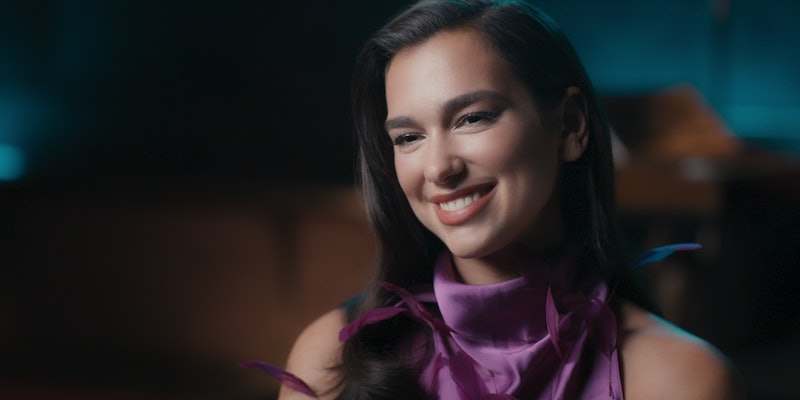 On Hrishikesh Hirway's podcast Song Exploder, musicians break down how they created their most famous song. It's a format that lends well to TV, and Netflix's Song Exploder series has featured a variety of artists, from Alicia Keys and Ty Dolla $ign in Volume 1, to Dua Lipa and The Killers in Volume 2. "I think one of the things that's always been really important to me about Song Exploder is the feeling of intimacy that you get from the artist when they're talking about what inspired their song and the decisions they made to bring it to life," Hirway told NPR. Netflix has not announced yet if Song Exploder will return for Volume 3, but with nearly 200 Song Exploder podcast episodes, Hirway is unlikely to run out of material to adapt any time soon. As he explained to IndieWire, he sees value in having his show play out through both mediums.

“One of the things that the show does is it kind of breaks the fourth wall of how I make the podcast,” Hirway said. “[Director] Morgan [Neville] loves that. He wants to pull back and show you the seams, show you the edge of the set, so he can let all the nuts and bolts show.”

The visuals of the show matter a lot, too. “The added dimension of someone’s face is such a game changer," Hirway added. "For the podcast, one of the things that I don’t really get to have in the toolbox is silence. There are times when I might have a gap or something, but I find you can’t really linger in moments when there’s nothing to look at."

Though he hasn't announced who he'd like to feature next for a potential third season, Hirway has more recently interviewed Billie Eilish, Selena Gomez, and FKA twigs. Choosing artists and songs that people are immediately familiar with isn't Hirway's goal, however, rather, he wants to take viewers on a journey through a creative process. He described each episode as a "portrait of an artist," where the painting becomes even richer because they're speaking about their own craft.

“For me, the show is about the feelings that are tied into the artistic intention," Hirway said. "I’m way more interested in that than what setting on the 808 you used or what salacious gossip was going on behind the scenes with the label. I like talking to people about their feelings, and I like talking to people about music. And so this is the show that lets me do both.”