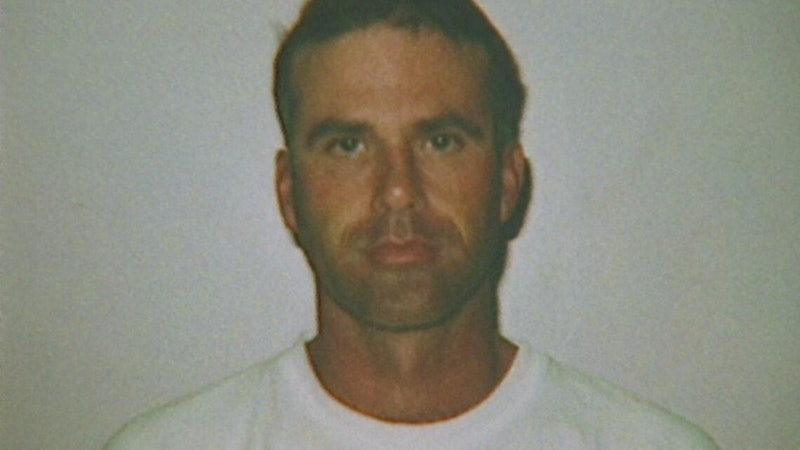 The new three-part Hulu docuseries Captive Audience explores the tragic story of the Stayner family — specifically the fraught lives of their two sons, Steven Stayner and Cary Stayner. In December 1972, a 7-year-old Steven was kidnapped by Kenneth Parnell, a man who worked at the Yosemite Lodge at the national park near Steven’s hometown of Merced, California. Although the Merced police department launched a full-fledged investigation at the time of Steven’s disappearance, they weren’t able to find any significant leads. To the dismay of the Stayner family, the case went cold.

But seven years later in February 1980, Steven miraculously reappeared. It then came out that Steven had been kidnapped by Parnell, who had been sexually abusing Steven while also posing as his father and forcing him to go by the name Dennis Parnell. In order to prevent Steven from escaping, Parnell was constantly moving the two of them from town to town in California. But when Parnell kidnapped another young boy, this time 5-year-old Timothy White, Steven knew he couldn’t let another child be subjected to the abuse and torment he had faced for years. So while Parnell was at work, Steven ran away with Timothy, and the two hitchhiked to a police station in Ukiah, California.

Unsurprisingly, it didn’t take long for the story to become national news, and the teenage Steven was at the center of it all. But, as the Hulu doc frames it, the media attention that Steven got after escaping his abductor and also saving Timothy White had a dark side — both for Steven and for the rest of his family. Specifically, the media scrutiny seemed to affect his older brother Cary, who clashed with his brother after his return. “Cary, as the older brother, had a very strange relationship now with his younger brother, Steven, who was getting all of this attention and who was a different person,” former KNTV reporter Ted Rowlands told ABC News. Unfortunately, less than a decade after his incredible escape, Steven Stayner died in a motorcycle accident at the age of 24, leaving behind a wife and two children.

Steven’s death, along with the death of his uncle soon afterward, reportedly had a serious impact on Cary Stayner’s mental health and well-being. And in 1999, the Stayner family was back in the news — but this time, for a less than positive reason. Four hikers visiting Yosemite National Park had been brutally murdered, and Cary Stayner had confessed to the crimes. At the time of the murders, Cary was working as a mechanic at the Cedar Lodge, which is where he met his first three victims — Carole Sund, her daughter Juli Sund, and her friend Silvina Pelosso. The trio stayed at the lodge in February 1999, during which time Cary talked his way into their room, where he sexually assaulted and murdered all of them.

Cary didn’t emerge as a suspect during the initial investigation, and the FBI actually believed they had the people responsible for the killings in custody. But it took less than six months for another murder in the area to show them that the killer was still at large — this time, the victim was 26-year-old naturalist Joie Armstrong. After the fourth murder, the FBI went looking for Cary Stayner to interview him, but initially as a witness. However, when they found Cary at a nudist colony nearby and brought him in for questioning, he quickly confessed to Armstrong’s murder, and soon after admitted he was also responsible for the first three killings.

“I went to ask if Cary wanted to talk,” reporter Ted Rowlands said. “He said, ‘I want you to get a hold of some producers in Los Angeles. I want a movie-of-the-week made about my story.’ There was a movie made about Steven Stayner. And he wanted the same treatment. He wanted the world to take note.”

In 2002, Cary Stayner was convicted of first-degree murder on four counts and sentenced to death. He is currently in his 60s and still on death row while incarcerated at San Quentin State Prison. However, given California’s statewide moratorium on capital punishment, it doesn’t appear that he’ll be executed anytime soon — the state’s last execution was held in 2006.