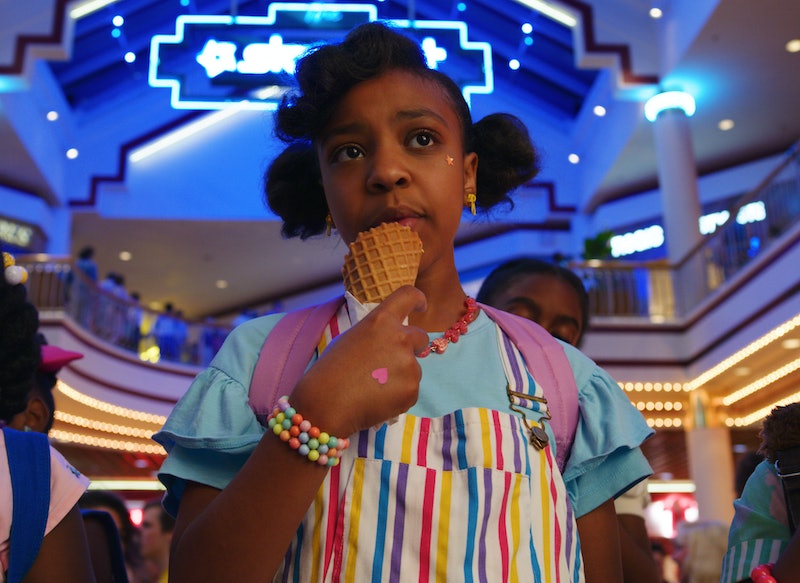 Stranger Things is back and better than ever, but there’s one character that stands out above the rest: Erica Sinclair. The self-assured kid sister of Lucas, Priah Ferguson’s portrayal of the character stole the show during its third season, and continues to do so in Stranger Things Season 4.

Despite being the youngest of the crew, Erica certainly knows how to keep them in check —especially Dustin, Robin, and Steve. I mean, without her help traversing the vents of Starcourt Mall in season three, the penultimate battle that ensued could have turned out very differently. Either way, evil is still haunting Hawkins and it’s up to the town’s younger generation to destroy it once and for all.

While Erica may not be out monster hunting in Stranger Things Season 4 Volume 1, she’s certainly proved herself to be a major asset of the gang in other ways. A year after the Battle of Starcourt, and she’s already a high-ranking Dungeons & Dragons player known as Lady Applejack (yes, from My Little Pony). And while Erica isn’t in as much of this season as we’d like, she continues to be a badass that takes control of any situation with her confidence and wit.

Below, the best Erica Sinclair quotes from Stranger Things.