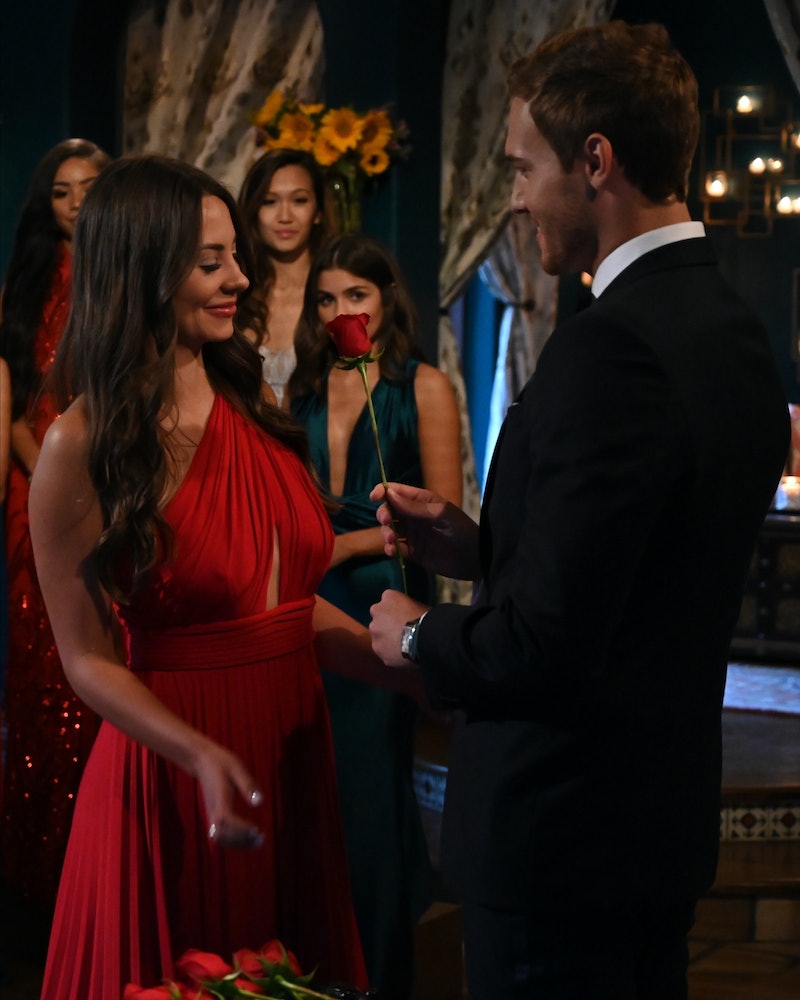 First comes The Bachelor, then comes a relationship, and now Pilot Pete and one of his Bachelor contestants are ready to make a big move together. During a Q&A session with fans on his Instagram Story, Peter Weber revealed that he and Kelley Flanagan are moving to New York. "So grateful Kell was on board with the move!" the former Bachelor wrote in response to a fan's question about moving in together. "I had actually made it a goal of mine when I turned 20 that I wanted to live in New York City before my 20s were up and I'm just barely crossing it off the list!"

The couple's cross-country move comes about a month after Peter and Kelley shut down engagement rumors, thanks to a now-deleted post on Deuxmoi's Instagram page. But while they might not be ready to tie the knot just yet, the couple has been talking about moving in together for a while now. "We are loving continuing to get to know each other, having lots of great adventures and growing together," Kelley told Entertainment Tonight. Peter told the outlet that they wanted to relocate in Fall 2021. "I'm super excited to take this next step with Kell and move to New York and to see what adventures await," he said.

As Bachelor fans will remember, Kelley was a contestant on Peter's season of The Bachelor, but was sent home before hometowns. At the end of the season, Peter proposed to winner Hannah Ann Sluss in Australia before ending the engagement weeks later. During the March finale, he said that he was trying to pursue a relationship with runner-up Madison Prewett. Two days later, however, Peter announced that he and Madison had also split.

The following month, Peter revealed that he re-connected with Kelley during quarantine after they met up by surprise in Chicago. "I see Kelley again... jaw drops," he recalled on The Viall Files podcast. "We chat, we end up hanging out and that's when I got her number. We started to communicate and just stay in touch." The couple confirmed that they were officially dating in May on Instagram. "You caught me," Peter wrote alongside a snapshot of the pair canoodling while he was flying a plane. "Let the adventure begin."

While the couple says they're definitely "in love," they don't want to rush their relationship. "We're not on a reality show anymore, we can take our time," Kelley said. "We don't need to rush anything. We want to make sure each other is in the right headspace, and there's nothing wrong with that. We're happy and we're living life."