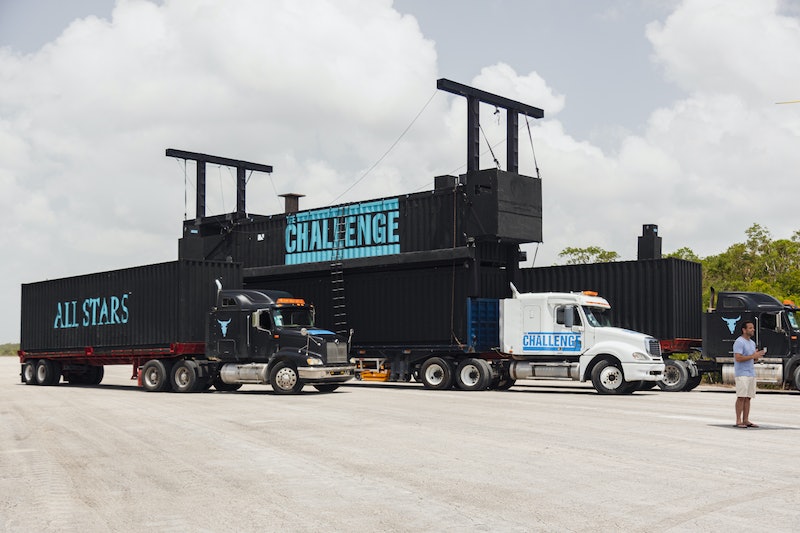 MTV reality series The Challenge has been airing for decades, but it wasn’t until former Challenge winner (and one-time cohost) Mark Long tweeted out the idea to bring back “old-school” Challenge cast members for another competition that The Challenge: All Stars was born. Though the original show is still airing on MTV, Paramount+ is now streaming All Stars, which features 22 past cast members — many of whom have played together before — coming together to compete for a $500,000 prize.

Season 1 premiered in April 2021, with Season 2 following in November. No announcements have been made about All Stars Season 3, though it reportedly started filming in fall 2021 — before the second season even began airing. Here’s what else we know so far.

The Challenge: All Stars Season 3 Cast

Just like the previous seasons, The Challenge: All Stars Season 3 promises the return of a number of fan favorite contestants — as well as some villains, of course. According to Screen Rant, the lineup of male contestants is rumored to include Brad Fiorenza, Darrell Taylor, Derrick Kosinski, Jordan Wiseley, MJ Garrett, Nehemiah Clark, Syryus Yarbrough, Tyler Duckworth, Wes Bergmann, Laterrian Wallace, Mark Long, and Yes Duffy, who won All Stars Season 1. The women who are rumored to be appearing in Season 3 include Cynthia Roberts, Jemmye Carroll, Jonna Mannion, Kailah Casillas, Kellyanne Judd, Kendal Sheppard, Melinda Stolp, Nia Moore, Roni Martin, Sylvia Elsrode, Tina Barta, Veronica Portillo, and Beth Stolarczyk. Several of these contestants have competed together in the past, and it’s likely that facing each other once again will bring out old rivalries and alliances.

A premiere date for Season 3 of The Challenge: All Stars has not yet been announced. However, Seasons 1 and 2 aired only seven months apart, so if Season 3 did indeed already wrap filming, a summer 2022 premiere date seems likely. This post will be updated as more information becomes available.

More like this
Everything To Know About A Potential 'Bling Empire: New York' Season 2
By Gretchen Smail
Everything To Know About 'Selling The OC' Season 2
By Brad Witter
Love Island’s Latest Winter Season Finally Has A US Release Date
By Grace Wehniainen
'Love Is Blind: After The Altar' Season 3 Has A Release Date & It's Very Soon
By Grace Wehniainen
Get Even More From Bustle — Sign Up For The Newsletter
From hair trends to relationship advice, our daily newsletter has everything you need to sound like a person who’s on TikTok, even if you aren’t.