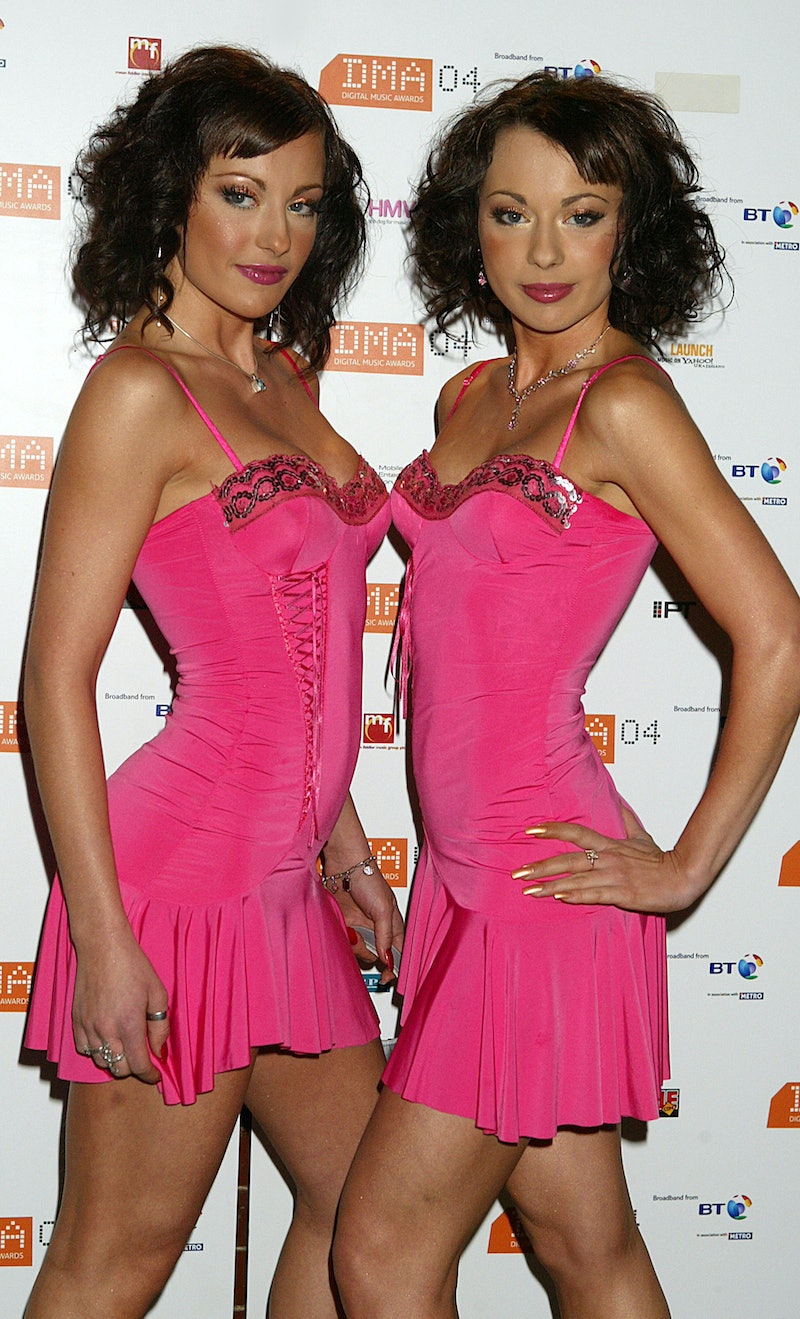 Long before The X Factor, reality TV fans were treated to Popstars: The Rivals. Some twenty years ago, the show introduced us to the Cheeky Girls, who went on to have some success as a novelty pop act. Now, the Transylvanian twins have made a surprise comeback with a brand-new single, “Let’s Have Fun.”

Monica Taylor and Gabriela Irima are commonly remembered by their hard-to-forget 2003 single “Cheeky Song (Touch My Bum),” which topped the charts. With everything from the early noughties making its way back into pop culture, what better time for the 39-year-old ladies to bless the charts with their music once again?

Announcing their unexpected comeback on Instagram, the singers told fans: “Hi Guyz, please check out our new song. It is released on all platforms. Let's Have Fun.”

For those who might not remember, the Romanian pop duo instantly made waves back in 2002 when judge Pete Waterman branded them “the worst act” he’d ever seen. Despite the criticism they received on the show, which saw iconic girlband Girls Aloud bag the win, the twins instantly won over viewers and defied all expectations by achieving four top ten singles by 2004.

“Cheeky Song” peaked at number two in the UK charts, and it was followed by “Take Your Shoes Off” and “(Hooray, Hooray!) It’s A Cheeky Holiday,” both of which reached number three.

Indeed, the duo faced some big challenges after they were declared bankrupt in 2006, owing £60,000 in taxes. Then Gabriela’s engagement to Liberal Democrat MP Lembit Opik ended in 2008, just three months after he proposed.

After bowing out of the public eye, the Cheeky Girls have since found non-showbiz jobs and both work for car dealerships. Monica married her fiancé of four years, Shaun Taylor, in 2016.

Interestingly, the ladies have now suggested that Victoria Beckham’s less-than-stellar solo career is to blame for their own stint in the pop world coming to an end. Beckham and the Cheeky Girls were both signed to the now-defunct Telstar Records.

“They [the label] spent our money, spent everybody's money, on Victoria Beckham, and she flopped,” Monica told The Sun. “She's a lovely person and everything, and she really tried to have a go at her solo career. But we suffered the consequences.”

When the record company folded, the girls allege they were left to settle a £65,000 hotel bill, among other various high-living costs. On top of that, Telstar Records moved the rights to the Cheeky Girls’ music back catalogue to another company for just £1.