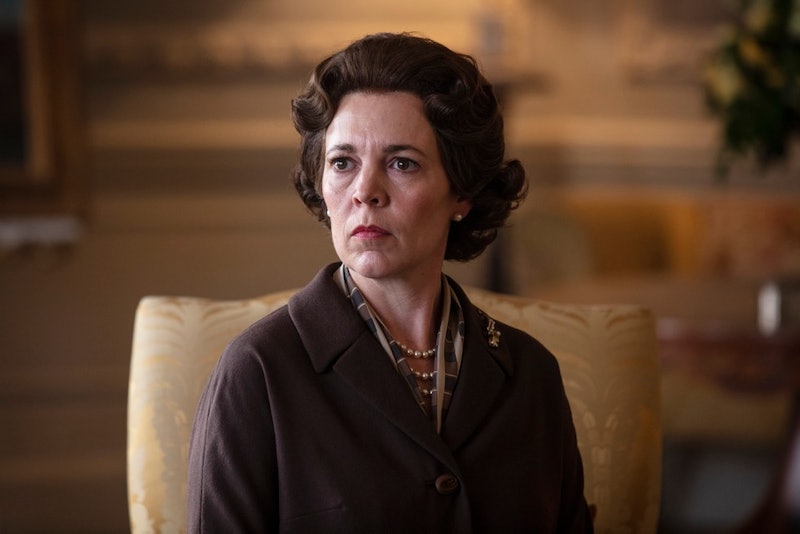 The sixth and final season of The Crown will bring the story into the 2000s, but much to fans’ disappointment, the show won’t take us up to the present day. As such, they’ll be no Prince Harry and Duchess Meghan instalment for us to divulge. However, that doesn’t mean we’ll be left high and dry, as Netflix is reportedly in talks to create not one, but five prequels.

Per The Daily Mail, Netflix has put £500 million behind plans to cover historical events like the death of Queen Victoria in 1901, and the political turmoil in Europe. The abdication and marriage of Edward VIII, who was king in 1936 for less than a year, will also be explored. Edward VIII’s relationship with American socialite, Wallis Simpson, was the starting premise for the Academy Award-winning film The King’s Speech.

“This is a bit like Star Wars, where the opportunity is to extend the franchise by dipping into history,” a source told the publication. “It is going to start with the death of Queen Victoria, and will run up to around about where The Crown began, which was with the wedding of Queen Elizabeth II in 1947.”

“Netflix is really keen to make more of The Crown, and Peter Morgan is excited by the possibilities of the era. At the moment, Peter covers about ten years per series, so on that basis there will be five new series of The Crown.”

The insider added: “Peter has started writing outlines and plans are being made for filming.”

Featuring big-time actors including Olivia Colman and Helena Bonham Carter, The Crown has been a monumental success story for Netflix. Per Deadline, the drama costs around £100M per six-part run.

More like this
Helena Bonham Carter Doesn't Think 'The Crown' “Should Carry On"
By Sam Ramsden
The OG Power Rangers Are Returning For A Spandex-Clad Special
By El Hunt
Princess Diana’s Brother Shared A New Photo Connected To Her Childhood
By Darshita Goyal
The Spice Girls Are Set To Reunite At King Charles III’s Coronation
By Sam Ramsden
Get The Very Best Of Bustle/UK
Sign up for Bustle UK's twice-weekly newsletter, featuring the latest must-watch TV, moving personal stories, and expert advice on the hottest viral buys.