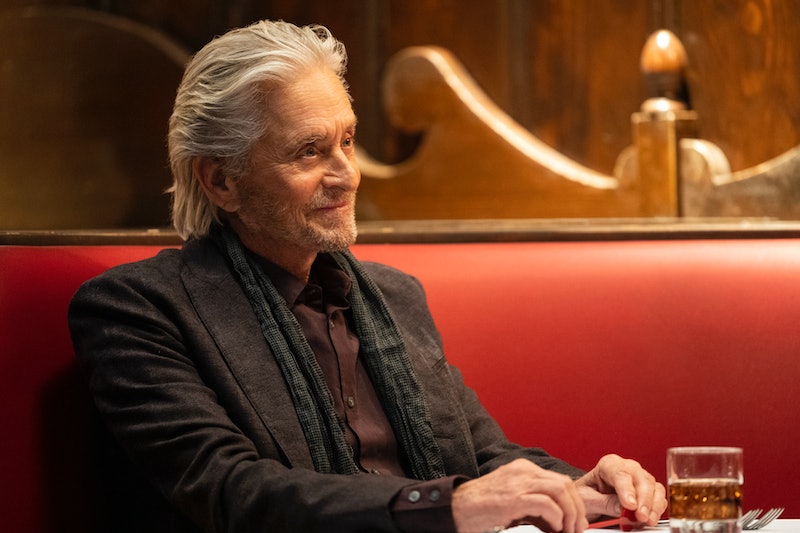 Emmy-nominated series The Kominsky Method is coming to an end with its third and final season, which premieres Friday, May 28. The series, which is helmed by Chuck Lorre, follows actor and acting coach Sandy Kominsky (Michael Douglas) and his agent and best friend Norman Newlander (Alan Arkin) as they navigate the challenges and rewards of aging in Hollywood. Even over its short run, the simultaneously funny and poignant show didn’t hesitate to provide a rarely seen look into the messiness and discomfort of getting older.

“I really enjoyed this!” Michael Douglas told the Today show of making The Kominsky Method. “You’ve got great writing, really really good cast/ensemble, and no d*ckheads, so that really makes it a pleasant experience.”

For its six-episode final season, Kominsky will be learning to navigate life without Norman. It was reportedly always Arkin’s intention to leave after Season 2, but the fate of his character was left unclear at the end of the season because it hadn’t yet been decided whether the series would return for a Season 3. The trailer shows that Norman has passed away in the time between seasons, making Sandy the executor of his will, and leaving his friend to navigate the acting role that could be his belated big break without his longtime agent.

Season 3 also shifts the focus of the series to Sandy’s contentious relationship with his ex-wife Roz Volander (played by Kathleen Turner, Douglas’ former costar from Romancing the Stone), who has come to Los Angeles to spend time with their daughter Mindy (Sarah Baker) and her older boyfriend Martin (Paul Reiser). “It was a no-brainer,” Turner told People about working with her longtime friend Douglas again. “They say it's like slipping on an old shoe, which I assume means that it's one of your favorite things. And that's how it feels.”

"It's been an incredible experience to see the warm response from both audiences and critics. I'm excited to wrap up the story with this final chapter,” creator Chuck Lorre said of the third season.

Watch the trailer for the last season of The Kominsky Method below.