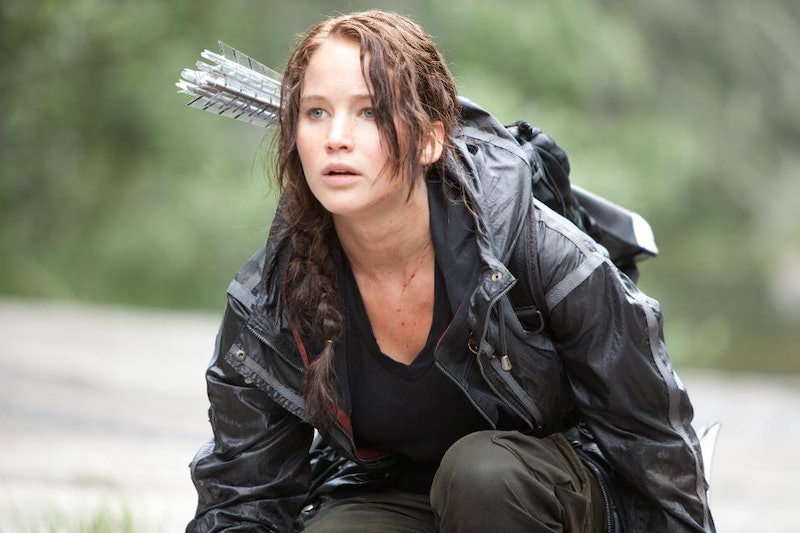 First announced as an untitled Hunger Games prequel in June 2019, The Ballad of Songbirds and Snakes will center on a young Coriolanus Snow. In Katniss' time, Snow is Panem's president — a militaristic dictator who oversees the annual Hunger Games tournament and manipulates the participating Tributes through bribery, threats, and murder. The new book is set 64 years before The Hunger Games trilogy during the Dark Days, a ten-year period after the nation's brutal civil war. The story will center on an 18-year-old Snow, who, "to his horror," has been chosen to mentor one of District 12's Tributes in the 10th Hunger Games, according to an excerpt published by Entertainment Weekly.

On April 23, Bustle published an excerpt of the book's opening passage, accompanied by an audio file of Collins reading the text. It confirmed the character Tigris as Snow's cousin.

The coal-mining District 12, which is later home to Katniss Everdeen, is just as poor in the Dark Days as it is in the original series, and Snow believes himself worthy of a higher-profile Tribute. In the original trilogy, Collins dropped references to the tenth-annual games, including the fact that Snow's mentee won't win. According to a press statement, Collins aims to use the book "to explore the state of nature, who we are, and what we perceive is required for our survival."

In the twelve years since the first book was published, a president with a reality-TV pedigree has ascended into the White House. Press briefings have been called "propaganda sessions" and the president is pitting states against each other during the coronavirus pandemic. The parallels to Panem's capital city are ripe for analysis. Will social-distancing decrees impact sales of Scholastic's 2,500,000-copy first printing? We'll see. YA fandoms run deep, so the odds are, truly, ever in its favor.

Suzanne Collins' The Ballad of Songbirds and Snakes is out on May 19 from Scholastic, and is available for pre-order today.

Editor’s Note: This article was updated to include new character information.

This article was originally published on April 21, 2020