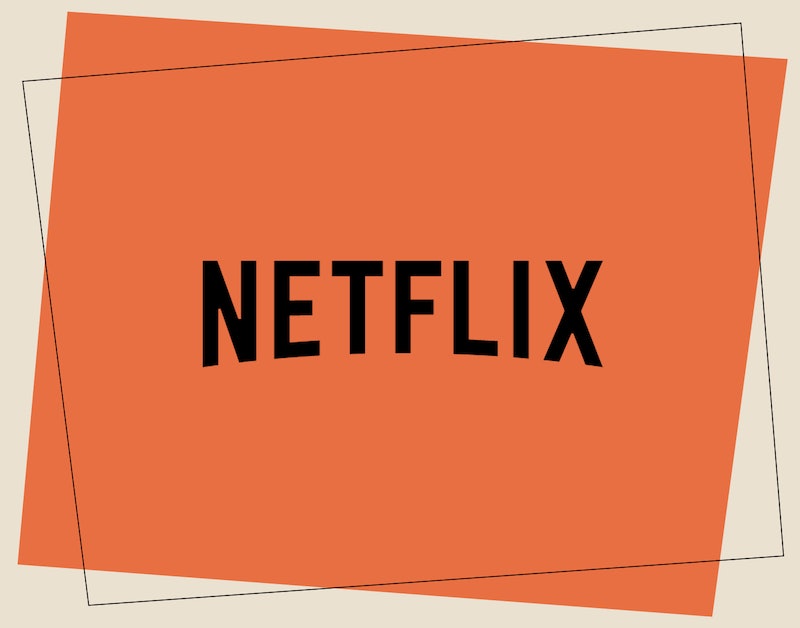 Netflix is continuously updating its streaming service options, and seeing as how August is quickly coming to an end, that means fans have to brace themselves for a brand new cycle of select series and movies to be removed next month. To keep audiences from missing out, here's the one movie you need to watch before it leaves Netflix in September. Even if you've seen this 2001 classic multiple times, it's still a must-watch, which is why you'll need to check out A Knight's Tale, starring the late Heath Ledger and written and directed by Brian Helgeland, before it disappears from streaming at the end of the month.

In addition to Ledger, A Knight's Tale starred a truly unique early 2000s cast, with Shannyn Sossamon, Rufus Sewell, Mark Addy, Alan Tudyk, and even Paul Bettany, who plays famous English author and poet Geoffrey Chaucer. A Knight's Tale was actually inspired by Chaucer's most famous work, The Canterbury Tales, which includes 24 stories in the collection, with the first book titled "The Knight's Tale."

The movie follows Ledger's William Thatcher, a man who pretends to be a knight so that he can participate in jousting tournaments to win money. But, it's really about so much more than just about jousting. There's a dance scene set to David Bowie's "Golden Years," action, drama, and romance, a fantastic soundtrack, and just all-around funny comedy, all of which combines to make the perfect sleepover movie. (Not to mention, the women are unforgettable, including Sossamon's Jocelyn and Laura Fraser's Kate, the blacksmith who makes all of William's armor.)

Even if it doesn't sound like your cup of tea, A Knight's Tale is still worth checking out, especially considering how crucial it was to Ledger's career. It was one of his first major films as a leading man, following his quick rise to popularity after 10 Things I Hate About You came out in 1999. And, needless to say, it solidified his spot in heartthrob history.

Ledger himself spoke highly of his experience filming A Knight's Tale. "It was wonderful, and the friendship was the stronghold of the movie," he told Cinema.com at the time of its release. "Brian brought us all into Prague a month early so we could rehearse, and we just spent a month drinking together. So rehearsals were just drinking and getting to know each other."

So grab a drink and press play. Really, what else are you doing right now?