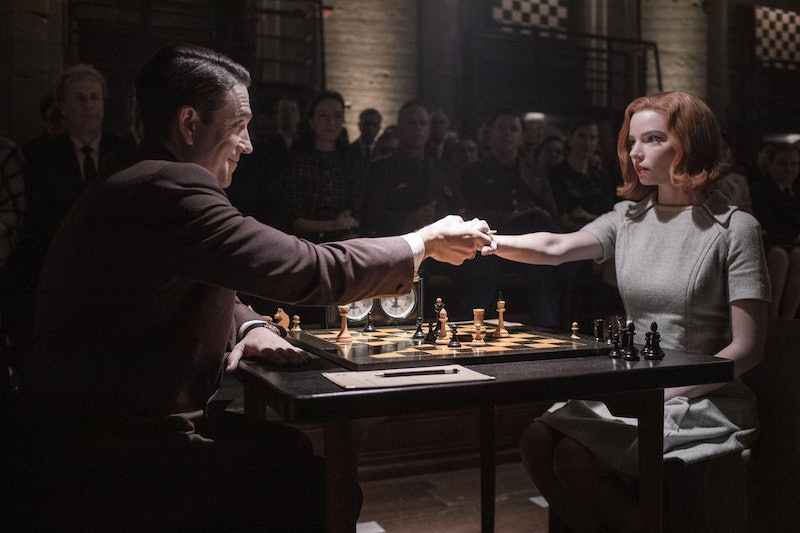 The Queen's Gambit has been a sensation. It currently holds the title as Netflix’s most-viewed scripted limited series ever. Who knew a series about chess could be so compelling? But while it seems unlikely that it'll get a Season 2, those mourning the end of the show still have something to look forward to. Co-creator Scott Frank and Anya Taylor-Joy are working on a new film together. The pair will be throwing all of their creative genius into an adaptation of Laughter in the Dark by Vladimir Nabokov for the big screen.

Laughter In The Dark was first published in 1932 and provided a stepping stone for Lolita in 1955, the book that Nabokov is arguably best known for. Speaking about his adaptation on the Watch podcast Frank said “I’m gonna do it with Anya. It’s gonna be kind of a valentine to movies, I’m gonna do it as a film noir. And the book is more about art and paintings; I’m gonna make it more of a movie within a movie. It’s a really nasty, wonderful little thriller. I hope to do it with all the folks I did Queen’s Gambit [with].”

Taylor-Joy’s brooding character in The Queen’s Gambit may serve her well in this upcoming project — Nabokov is known for his dark and complex works and Laughter In The Dark is no exception. The story follows 17 year old Margot Peters, an aspiring actor who catches the eye of older art critic Albert Albinus. After learning of his obsession, Margot seeks out the help of a former lover and friend to psychologically and financially torment Albert.

The adaptation has only just been announced. In the meantime, Radio Times reports that Frank has developed a six-part series based on Sam Spade, the character made famous by Humphrey Bogart in The Maltese Falcon. Meanwhile, Taylor-Joy will star in the next Mad Max film as Furiosa.