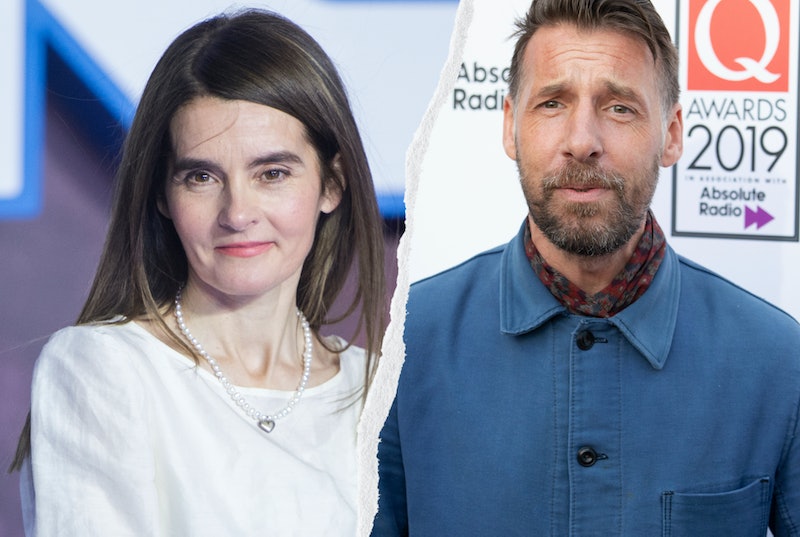 Channel 5 has announced a new four-part series with some pretty major names attached. Written by Giula Sandler, the creator of White House Farm, upcoming psychological thriller The Winter Child will star Harry Potter’s Shirley Henderson and Line of Duty’s Craig Parkinson as they become embroiled in the case of a missing girl in their local community. The four-part series is set to be one heck of a drama, so here’s everything we know so far about The Winter Child.

Claudia is a single mother and school nurse, who becomes deeply invested in the case of Emily Winter — a local child who goes missing. Yearning for connection from within her community, Claudia uses this as an opportunity to insert herself into the ongoing search for Emily. But the more she discovers about the case, the more she uncovers about Emily’s family. Claudia soon finds herself captivated by whether they had anything to do with their child’s disappearance, and won’t stop until she uncovers the truth.

Shirley Henderson, who you’ll instantly recognise as Moaning Myrtle from Harry Potter, takes on the lead role of Claudia. Eagle-eyed fans may also remember Henderson for her turn as Bridget Jones’ best pal Jude in all three films. Her most recent TV role was as Saucy Nancy in Worzel Gummidge, which aired over Christmas in 2020.

Henderson is joined by Craig Parkinson, who played DI Matthew ‘Dot’ Cotton in Line of Duty. He’s also starred in Doctor Who and Whitechapel, as well as lending his voice to the 2018 adaption of Watership Down.

Filming has yet to commence on The Winter Child, but will take place sometime this year, per Channel 5. As such, the broadcaster has yet to reveal a release date for the series.