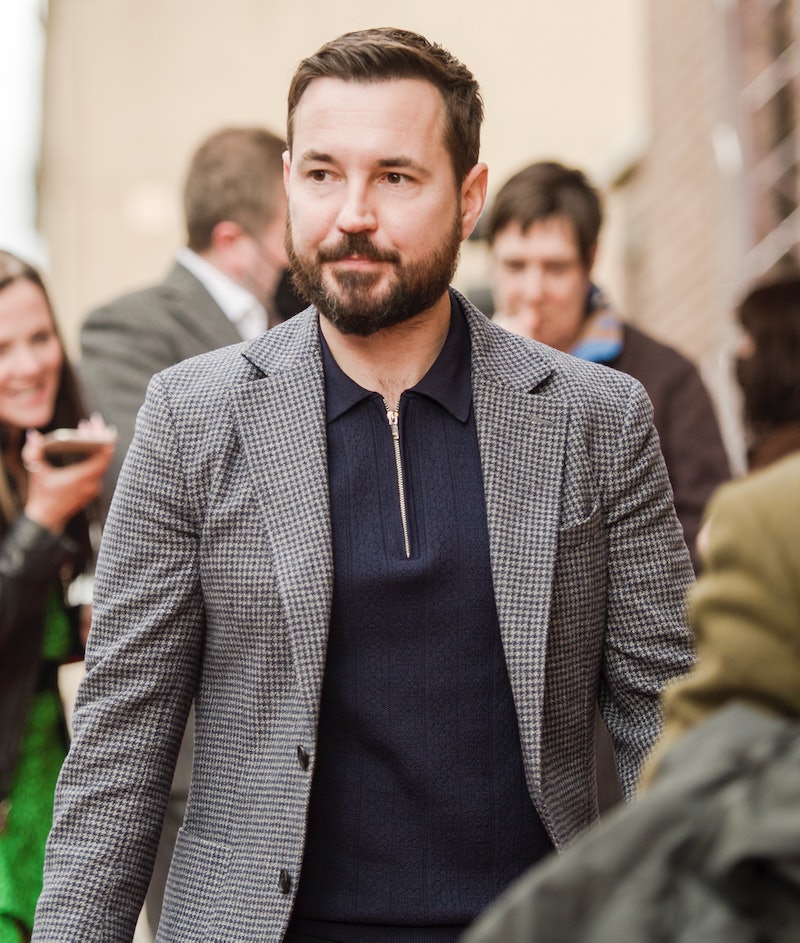 The long-running BBC crime drama Line of Duty, starring Martin Compston as DS Steve Arnott, had fans on the edge of their seats when the sixth series aired. But for Compston, the experience was far too “intense.” In fact, unlike fans who would have most likely welcomed more episodes, the Scottish actor was relived when the series came to an end.

Speaking on the Table Manners podcast with Jessie and Lennie Ware, Martin revealed: “It started [airing] during the end of lockdown, I think there were two episodes in lockdown, but the build up was just too much. By that point, we had everybody hooked, which was great, but by the last episode I was desperate for it to end. It was too much. It is intense.”

The sixth series was commissioned by the BBC back in May 2017 and filming began three years later in February 2020. However, the action was halted for six months when new nation-wide restrictions were announced. Compston reprised his role alongside series regulars Vicky McClure and Adrian Dunbar. The crime drama revolves around the AC-12 police team, which investigates corruption within their own ranks.

Martin most recently starred in ITV thriller Our House, portraying the role of Bram Lawson opposite Tuppence Middleton, who portrays his on-screen wife Fiona. The drama is based on Louise Candlish’s best selling novel of the same name.

More like this
At 28, Emma Thompson Was Already A Star — But Unhappy In Love, Actually
By Olivia-Anne Cleary
Here's How To Stream 'Downton Abbey: A New Era' & The New 'Downton' Channel
By Alice Broster and Sam Ramsden
'The Undeclared War' Spotlights The Real-Life Threat Of Cyber Attacks
By Maxine Harrison
Ryan Gosling’s Ken Just Got The Seal Of Approval From His Partner Eva Mendes
By Rachel Mantock
Get The Very Best Of Bustle/UK