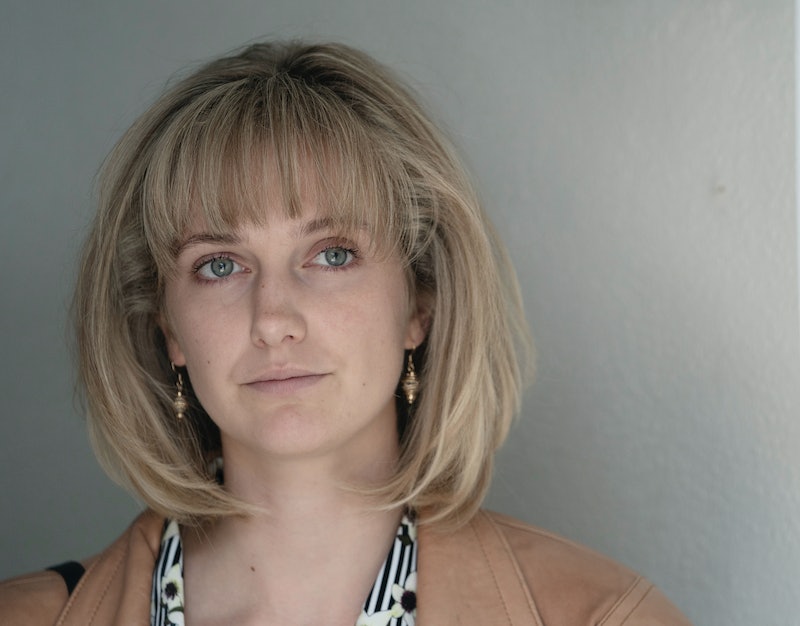 Channel 4's Deadwater Fell is the latest crime drama to arrive on our screens, and with a story penned by the woman behind ITV's Grantchester, it sounds as if viewers have a lot to be excited about. The series centres around a local village GP, who becomes the prime suspect of a tragic murder case in which his entire family met their demise. The cast of the drama includes the likes of Grace Calder and Broadchurch's David Tennant. But who is Grace Calder?

Well, as Radio Times reports Calder is an actor who you might recognise from the TV drama Outlander, Fight the Good Fight, and more recently in ITV's true-crime thriller, White House Farm, in which she portrays the character of Heather Amos. As previously mentioned, Calder will now take on the role of Tessa in Channel 4's Deadwater Fell, and is joined in the show's cast by the former-Doctor Who star David Tennant, The Crown's Anna Madeley, The Good Fight star Cush Jumbo, and Cleaning Up's Matthew McNulty.

According to iNews, Channel 4's latest offering takes place within a sleepy Scottish village, which is rocked by the death of a seemingly perfect family. When new details surrounding the harrowing case begin to emerge, the local community becomes a hotbed of doubt and suspicion — and those closest to the victims soon begin to question everything they thought they knew about their neighbours.

As Digital Spy reports, Deadwater Fell was created by screenwriter Daisy Coulam, who when discussing the show's conception, revealed how she stayed away from the usual conventions of true crime genre. Coulam also explained how she wanted the show to be "realistic," and touched upon her goals for the drama to be "thought provoking" and in turn "shine a new light on some of the issues that viewers see throughout the series." In terms of what we can expect from the TV thriller, lead actor Tennant — who appears in the thriller as local GP Tom Kendrick — also teased that audiences will be in for a surprise, and explained how Deadwater Fell is ultimately about "what happens behind closed doors, how we look at people's lives and think they're perfect when they're anything but."

The four-part crime drama kicks off on Friday, January 10, at 9 p.m. on Channel 4, and I'm more than ready to delve into the story of Deadwater Fell.

More like this
'Waterloo Road' Is Back, With More Than A Few Familiar Faces
By Sam Ramsden and Vivian Iroanya
Our First Look At 'Vardy V Rooney: A Courtroom Drama' Doesn’t Disappoint
By Bustle UK
Owen Warner's Net Worth Might Surprise 'I'm A Celeb' Fans
By Sam Ramsden
Idris Elba "Breaks Out" Of London In 'Luther' Film First Look
By Sam Ramsden
Get The Very Best Of Bustle/UK