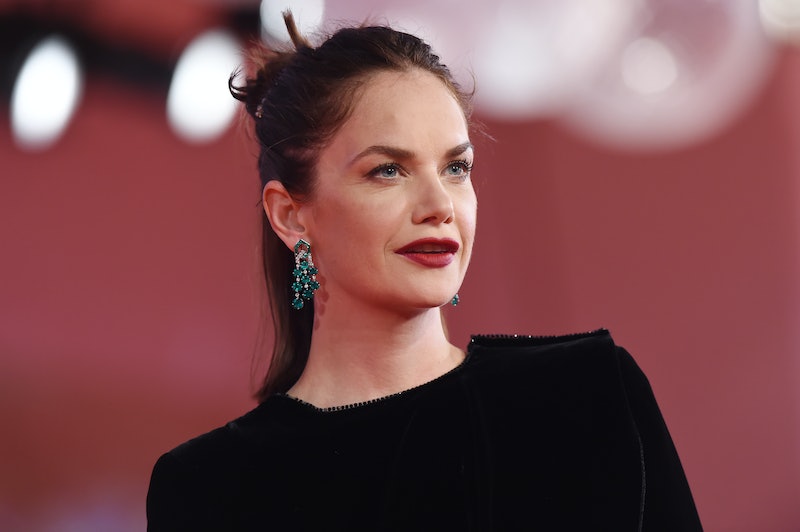 There’s nothing better than a gothic thriller to get the adrenaline pumping. Well, the BBC and Showtime have teamed up to bring us a show that promises exactly that. The Woman In The Wall – starring Ruth Wilson and Daryl McCormack – is six part series all about infamous asylums that housed “fallen women” in Ireland for close to two centuries. While we wait for the intriguing show to hit our screens, here’s everything to know about The Woman in the Wall so far.

The Woman In The Wall Plot

The Woman In The Wall will be set in one of Ireland’s Magdalene Laundries, or Magdalene asylums.

First, a little background on what the bone-chilling Magdalene Laundries: from the 18th century to the late 20th century, women who fell out of social order because of “adultery or teenage pregnancies” were incarcerated in these laundries, which were run by nuns. It was widely known that, while in there, the women suffered physical and psychological abuse and were forced to do unpaid labour. Across the course of two centuries, it’s said that at least 10,000 women were imprisoned in these institutions.

In the BBC series, Wilson plays the role of Lorna Brady, a woman who lives in a fictional town called Kilkinure. When she was 15, Lorna was sectioned in the Kilkinure Convent, which was one of the Magdalene Laundries. As a result of her experiences there, she Lorna continues to live with the trauma and suffers with extreme bouts of sleepwalking.

One morning, Lorna wakes up to find a corpse in her house. She doesn’t know the girls and is unsure where she’s responsible for the murder.

To make matters worse, Detective Colman Akande (played by McCormack) is chasing Lorna for another crime unrelated to the corpse.

The series follows the detective story with many layers of dark humour and psychological terror.

The Woman in the Wall Cast

After the series was announced, Wilson said, “Lorna Brady is a complex and fascinating character and I’m thrilled to help bring her to life. In The Woman in the Wall, Joe has created both an enthralling gothic thriller and a moving examination of the legacy of The Magdalene Laundries. It’s a privilege to bring this story to screens.”

The show is created and executively produced by Joe Murtagh and Harry Wootliff.

The Woman in the Wall Release Date

While no official release date has been revealed for the series yet, it is set to go into production soon. The creators have confirmed that, on its release, viewers can find the show on BBC One and iPlayer in the UK and on Showtime in the U.S. Stay tuned for more updates on the detective drama.