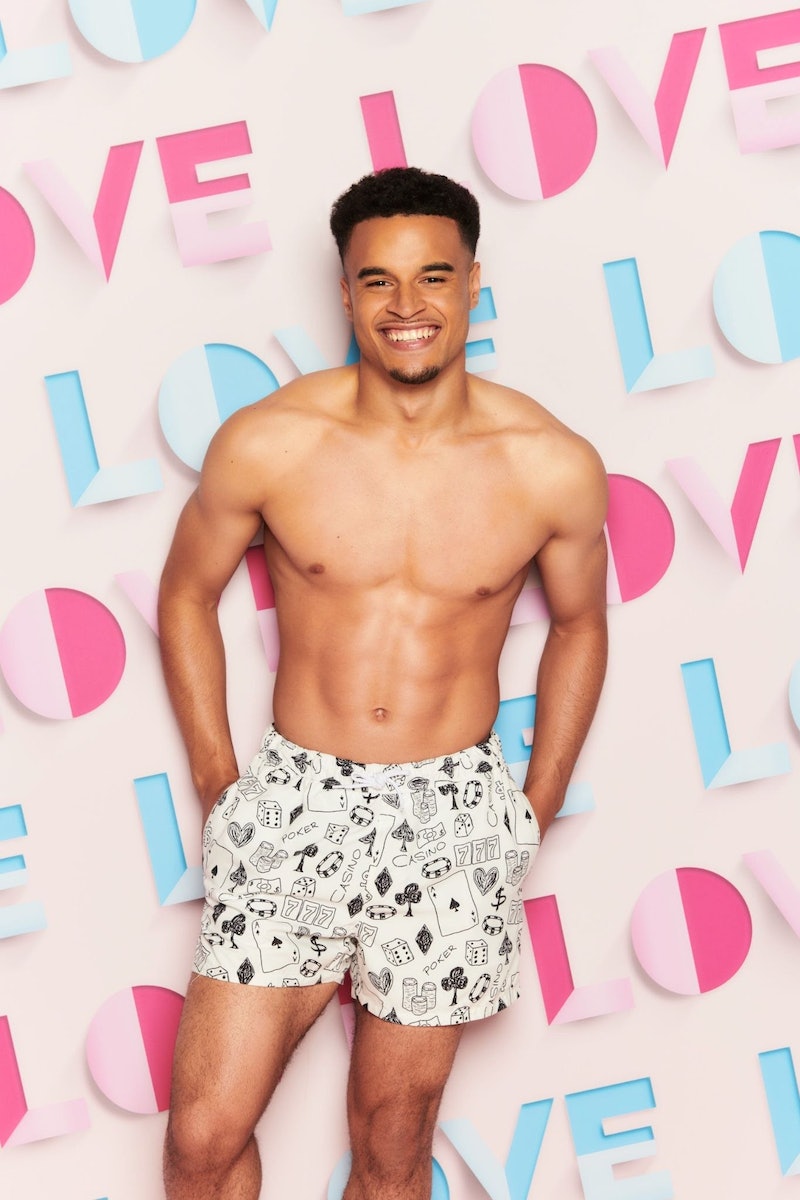 It’s finally back! After a long break, the nation’s favourite dating show returns to ITV on June 28. This summer, the new Love Island contestants will be heading to the villa in the hope of finding love and, if they’re lucky, securing a sizeable cash prize.

This will be the first summer edition of Love Island since Amber Gill and Greg O'Shea won the show back in 2019. And, the team over at Love Island are really making fans sweat, by slowly revealing this year’s cast one by one.

The tenth islander to be announced was 22-year-old Toby Aromolaran from Essex. Here’s everything you need to know about Love Island’s latest single boy before he enters the villa.

What Is Toby Aromolaran’s Job?

Toby is a semi-professional footballer who was signed to Hashtag United last summer – a social media football team founded in 2016 by YouTuber Spencer Owen. “I’ve played football since I was about six, but it’s really come into a new light for the past year since I joined a team called Hashtag United,” Toby shared.

Usually playing as winger or striker, the 22-year-old has previously played for Tilbury, Coalville Town, Witham Town and Loughborough University.

At the time of writing, the footballer has almost 8,000 followers on his Instagram @tobyaromolaran (although that’s sure to rise rapidly come next week). He mainly posts photos from Hashtag Football matches, plus the occasional birthday and Christmas snap, and a ‘Cancun2k18’ highlight reel.

What Else Is There To Know About Toby?

His family and friends describe Toby as “optimistic”, something he agrees with. He credits himself for having an upbeat perspective on life: “I always see the bright side in the worst situations. I’m a fun guy when I go on a night out. Responsible guy as well.”