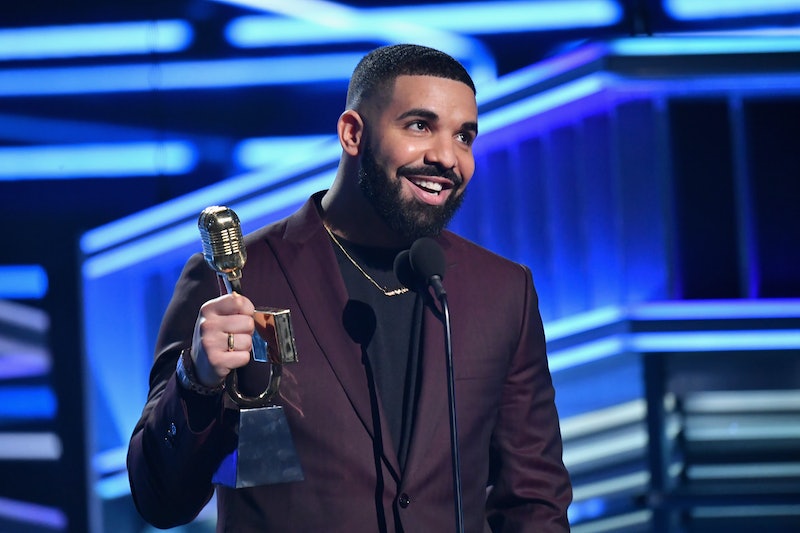 Life continues to be good for Drake, who dropped his sixth studio album, Certified Lover Boy, on Friday, Sept. 3. Within 12 hours of the highly anticipated project’s release, the Toronto rapper was already breaking records.

Not only did Drake snatch Apple Music’s 2021 record for the most-streamed artist in a single day, CLB also earned the music platform’s title of most-streamed album within a 24-hour period this year, as well as the biggest album debut ever, besting his own 2018 Scorpion release. On top of that, the tracks “Girls Want Girls (feat. Lil Baby),” “Champagne Poetry,” and “Fair Trade (feat. Travis Scott)” are the three biggest Apple Music song debuts to date, beating out yet another Drake work, “Nonstop.” Meanwhile, on Spotify, CLB similarly became the most-streamed album in a single day, also breaking his Scorpion mark.

Naturally, Drake had fans in their feelings with his latest drop, but even fellow celebrities — including several pro athletes, such as LeBron James, Tom Brady, Dwyane Wade, and Steph Curry, whose wife Ayesha Curry was name-dropped on “Race My Mind” — couldn’t help but sing the four-time Grammy winner’s praises. Atlanta Hawks star Trae Young even sparked a heated Twitter debate after suggesting Drake may have earned a ranking above Jay-Z on the GOAT rapper list.

Unlike Wade, however, Drake and Kanye fans remained polarized, with each side showing out for their favorite rapper. Although Drake didn’t call out Kanye by name on CLB, many fans believed he alluded to the address leak on “7am On Bridle Path.” Divided opinions about which album was better aside, many agreed that the competition likely helped spark interest in both projects.

Meanwhile, other Twitter users simply basked in the artistry behind 2021’s biggest release, to date.

Regardless of whether you’re Team Drake or Team Kanye (or Team Someone Else), Twitter’s reaction to CLB certainly shows why the new album is already breaking records, with many more accolades sure to follow.

More like this
Twitter Is Freaking Out Over Rihanna’s 2023 Super Bowl Halftime Show Announcement
By Stephanie Topacio Long
Everything To Know About Taylor Swift’s 10th Studio Album, 'Midnights'
By Grace Wehniainen and Jake Viswanath
Mariah Carey Is Releasing Her “Lost” '90s Grunge Album
By El Hunt
Lizzo Twerks While Playing James Madison's 200-Year-Old Crystal Flute Onstage
By Radhika Menon
Get Even More From Bustle — Sign Up For The Newsletter

This article was originally published on Sep. 4, 2021