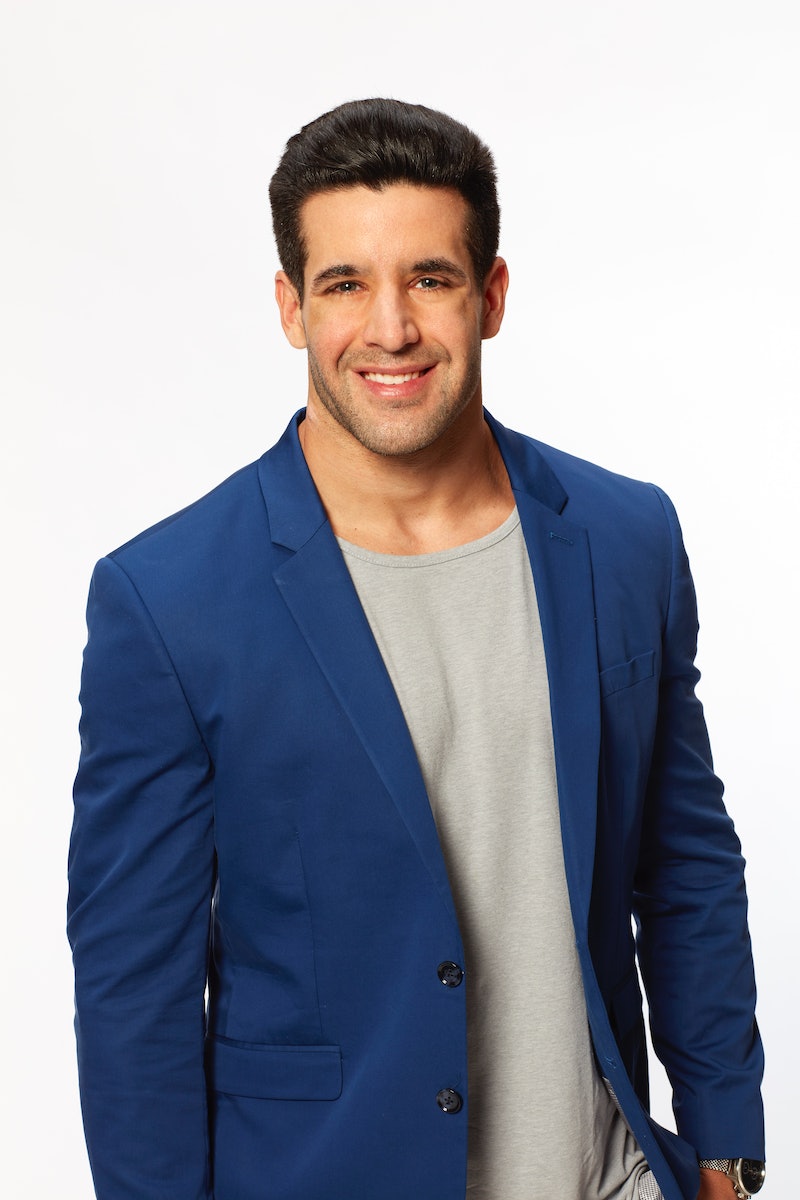 The Bachelorette's Nov. 17 episode was barely about Tayshia. Instead, it was focused on Ed and Chasen's ongoing fight, which gave fans plenty of time to figure out who Ed looks like. They settled on quite a few options and — spoiler alert — none of them are super flattering, except maybe one: Johnny Bravo.

It's really too bad that Halloween has already passed, because Mr. Bravo would've been the perfect costume for Ed. He's got the build and the haircut (as does Kenny, one fan pointed out). He'd just need a black tee, a pair of sunglasses, and some of Bravo's really corny pick-up lines like, "Wanna see me comb my hair, really fast?" There's always next year.

If Ed needs more ideas for future Halloweens, Twitter has him covered with a few more cartoon doppelgängers: Wreck it Ralph (just add overalls), Gru from Despicable Me (with hair?), and oddly, Jimmy Neutron? It must be the height of the hair. Others compared him to another well known Ed on reality TV: Ed Brown from 90 Day Fiancé.

For some reason, despite their petty disagreement, Tayshia gave both Ed and Chasen a rose (thanks, producers!), so they'll likely continue their fight in the next episode.

That means fans will have even more time to decide who Ed resembles, and hopefully will be kinder to him. Chasen already claimed Dr. Sam from New Girl which is admittedly pretty hard to beat.