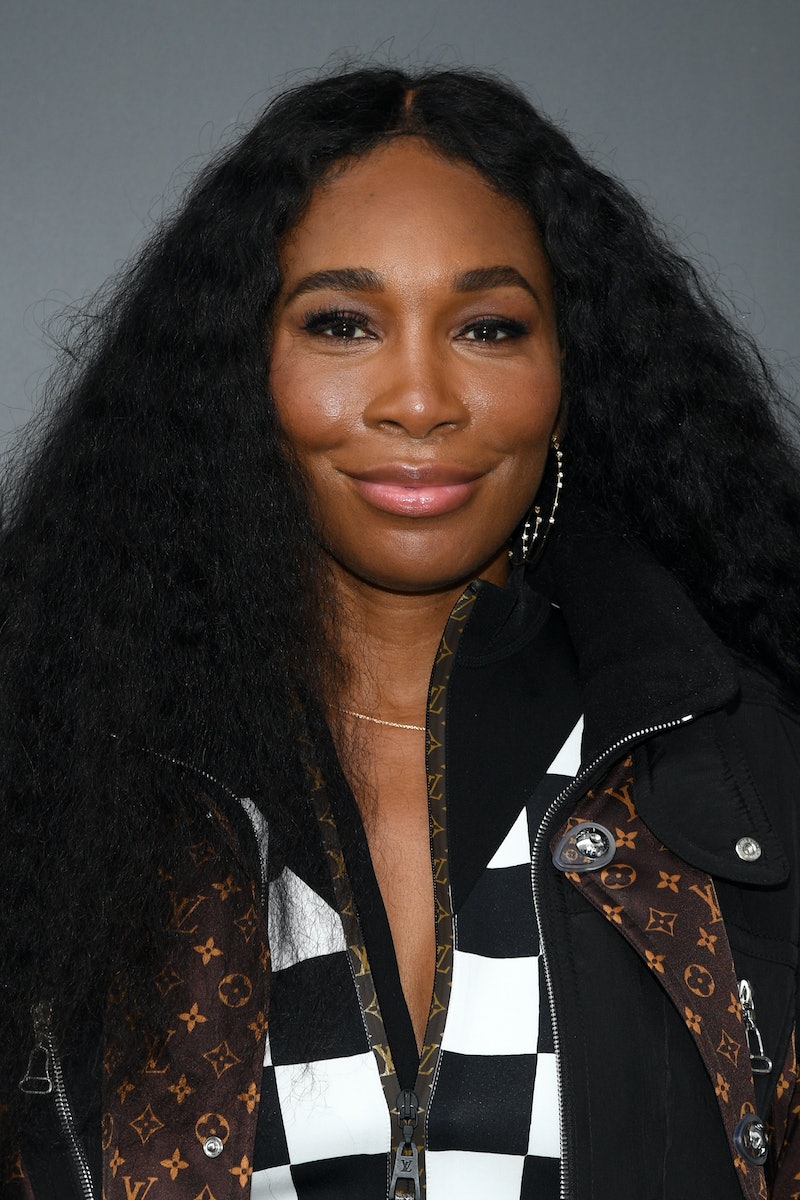 As high-level athletes continue to put a spotlight on mental health, Venus Williams is showing her support by providing the public with $2 million worth of free therapy. The tennis pro’s partnership with BetterHelp and the Women’s Tennis Association (WTA), announced on Aug. 26, will provide those who sign up with one month of free therapy through the BetterHelp online counseling website. The first $1 million is already available, and the second half will be covered throughout the rest of the 2021 WTA Tour season, $500 at a time for each ace hit.

“The challenge of taking care of our mental health through the ups and downs of life is something that all of us, no matter our background, can relate to,” Williams said in a statement, highlighting the importance of showing up for yourself, on and off the court. “Now more than ever, we need to create an accepting and open environment to seek professional mental health therapy.”

Williams’ new partnership comes on the heels of fellow tennis pro Naomi Osaka opening up about her own experience with depression and anxiety. Citing anxiety over media interviews, Osaka withdrew from the French Open in May, and the following month, she also dropped out of Wimbledon to take “personal time” before eventually competing again at the Tokyo Summer Olympics in late July.

“I really just wanted to express my true feelings and be honest with not only myself but to others about struggles,” Osaka recently told People, adding that she was “most surprised to hear from so many people that they, too, had been struggling but were afraid to speak up.”

As the conversation surrounding mental health has continued to ramp up, the United States Tennis Association (USTA) seems to be putting a greater focus on the mental health of their athletes. At the upcoming US Open, which kicks off on Aug. 30, for example, the USTA will make licensed mental health providers, as well as “quiet rooms” and other support services, available to players for the duration of the nearly two-week event.

Unfortunately neither Williams nor her sister Serena will be among the competitors at the last major tennis tournament of the year. After Serena recently withdrew from the US Open due to a torn hamstring, Williams similarly announced her exit from the tournament on Aug. 25, also citing a leg issue. (Tennis stars Rafael Nadal, Roger Federer, and Sofia Kenin are among the big names that have also already dropped out of the Grand Slam tournament.)

“It’s super, super, super disappointing,” Williams said of her withdrawal in a social media video statement. “[I’ve been] having some issues with my leg all this summer. Just couldn’t work through it... I just was unable to figure out the equation, and there’s been so many times when I was able to figure it out. This time, I couldn’t just make any miracles work.”

Regardless, her commitment to mental health will undoubtedly make a major impact far beyond the tennis world.