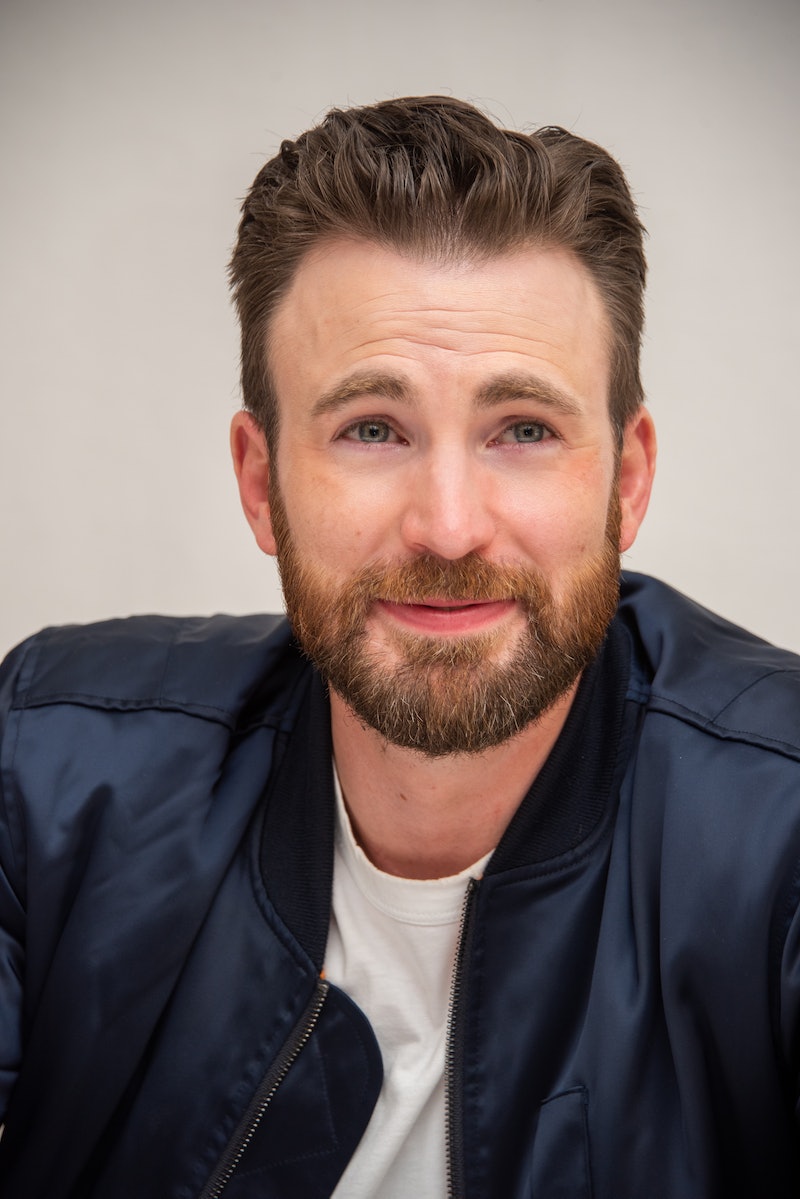 Chris Evans. Ryan Gosling. Adam Driver. What do these actors have in common? They're not all starring together in some upcoming film, rather they're some of the most popular "internet boyfriends." What's an internet boyfriend, you ask? You probably have one. Glamour defines the term as: "A famous or semi-famous male person whom your entire Twitter feed has a crush on at the same time. Often a newcomer who at least seems like a feminist. Arrived on the scene with a breakthrough project that made the world go, "👀."

But why? What do we like about them? And what is it about these guys that we don't even really know that tugs at our heartstrings? Bustle's new video series called Pop Psych explores the intersection of pop culture and psychology. In our premiere episode, which you can watch below, we explore our obsession with internet boyfriends. These guys can be fictional characters (think Nick Miller from New Girl) or real life actors, like Timothée Chalamet, or even politicians and public figures (ahem, Beto O'Rourke).

So sit back, and relax, and explore why women who like men gravitate towards these men. And for the guys watching at home, feel free to take notes.