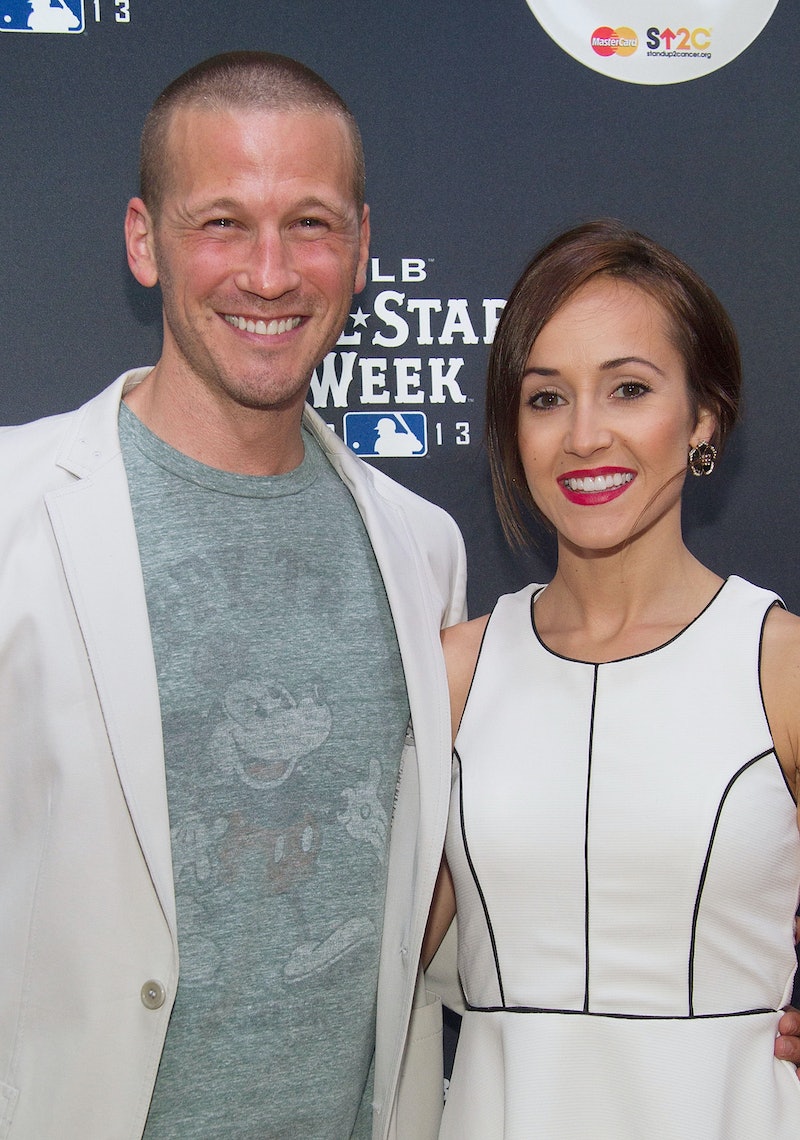 Ashley Hebert may not have had much luck on Brad Womack's second Bachelor season, but she did eventually find love on the show. She met her husband, J.P. Rosenbaum, during her 2011 Bachelorette season. The two got married the following year in a TV wedding officiated by — who else? — Chris Harrison. And now, Ashely and J.P. are living in Miami and raising their two children.

The couple welcomed their first child — a son named Fordham — in 2014, followed by their daughter Essie in 2016. Outside of that, Ashley has been busy building her career. She was still a dental student when she first appeared on The Bachelor, but has since worked her way up to become a pediatric dentist at Main Street Children's Dentistry and Orthodontics. She also recently became a rep for Arbonne, a multi-level marketing company that sells skin care, nutritional supplements, essential oils, and other products.

But the last few years have been difficult for Ashley and her family. In December 2019, she revealed on Instagram that J.P. had been diagnosed with Guillain-Barré syndrome, a disorder that causes a person's immune system to attack their nerves. In extreme cases, the entire body can become paralyzed. "He is in treatment and doing well," Ashley said on Instagram at the time. "It may be a long road to full recovery, but we are so grateful to everyone that has helped us get to a speedy diagnosis and treatment."

There's not a cure for Guillain-Barré, but J.P.'s treatments seem to be going well. In mid-January, People reported that he was "on the road to recovery" and that he was undergoing physical therapy. "I'm getting better and I'm getting stronger," J.P. said before commending his wife for all of her help. "Ashley is a superwoman. She’s been amazing. She’s been supportive, and she does it all. It's a lot, but I’ve reminded her that this is temporary."

In late January, Ashley posted a photo of she and J.P. together captioned, "Look who is back in action!"

At the very least, J.P. is making the best of quarantine: in June, Ashley posted a photo of him posing with a glass of red wine. "Another Father’s Day in the books and look who’s aging like a fine wine," she wrote.