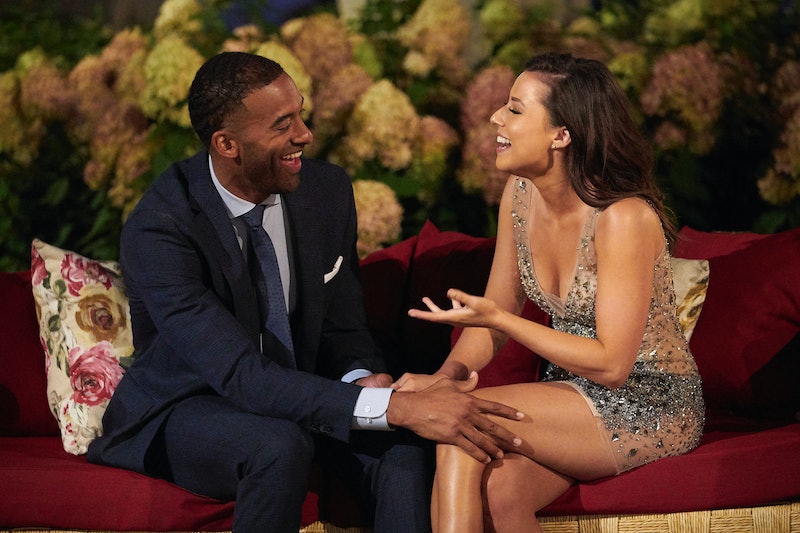 Since the show wrapped filming in late 2020, Katie has kept up her honest streak, sharing funny stories about dick pics with her 250,000 TikTok followers via @VentWithKatie, as well as posting about how she refuses to fake orgasms. She also recently thanked her OG TikTok followers for supporting her long before she got The Bachelor role, while chiding fans on Twitter who were being mean to her fellow contestants.

If she becomes a post-show influencer — as so many contestants do — we can likely expect some pretty funny #honest ads. She recently poked fun at influencers with a "pandemic survival box" unboxing video where she joked that her "cat lady" flask was the perfect container for a detox tea. If we have to see contestants sell things, we'd at least like to be entertained.

Katie turned 30 shortly after leaving The Bachelor, and judging by her social media accounts, she's now living her life to the fullest. Whether that's joking about how she's a combination of former Bachelor stars Kristina Schulman and Becca Kufrin, or dressing up with her cat and getting honest about sex. So, whether she ends up with Matt or not, at least fans all have their new fave contestant to follow.