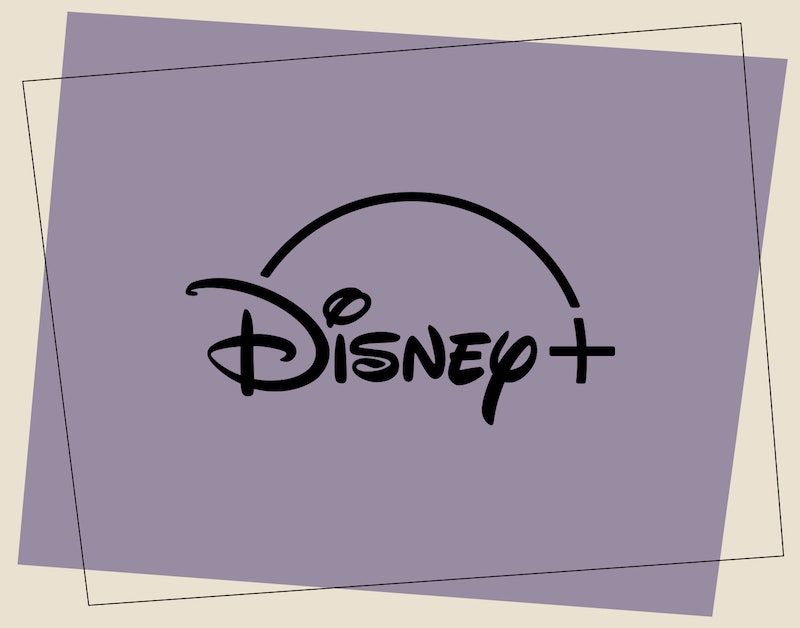 Following the arrival of Disney+ in the UK last year, viewers have had yet another major streaming platform to enjoy. With an already unmatched library of truly magical content, the streaming service adds a fresh batch of films, TV shows, and documentaries each and every month. So if you’re hoping to update your watch-list over the coming weeks, here’s everything arriving on Disney+ UK in October.

With a lineup bursting with top-notch offerings from Disney, Pixar, Marvel, National Geographic, and the recently-added Star channel, there’s something to suit all subscribers, whether you’re into horror flicks, Hollywood classics, family-friendly animations, or in-depth documentaries.

Leading this month’s new additions in the run-up to the Halloween season is the MCU epic Black Widow, the 1970s cult classic The Rocky Horror Picture Show, a spooky Muppets spectacular, a gripping BBC drama, the ninth chapter of Ryan Murphy’s horror anthology; and much, much more.

So, with an abundance of additional content making its way onto Disney+ in October, you shouldn’t have any trouble finding new things to watch over the next month. And, to give you a nudge in the right direction, here’s a comprehensive guide of what to look out for on Disney+ UK this month.