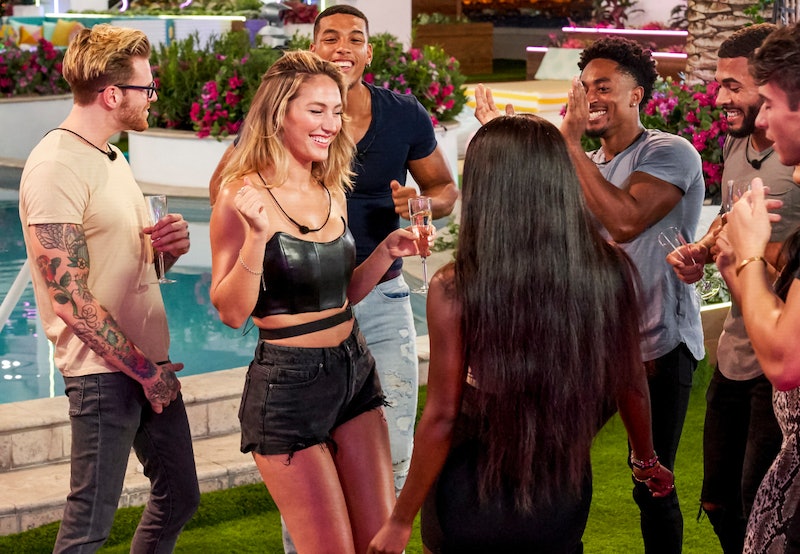 Contestants have the chance to win more than a relationship on Love Island U.S.. The victorious couple also walks away with a cash prize of $100,000 — that is, if they’re willing to share it.

Season 1 winners Elizabeth Weber and Zac Mirabelli went home with $50,000 each after Elizabeth, who opened the winning envelope, didn’t hesitate to split the pot. “I know this is supposed to be a difficult decision, but it really hasn’t been,” she said. “I obviously wanna share it with Zac.”

According to Season 2 press releases, there will be a cash prize this time as well, and the winners will still be determined by viewers, as they were in Season 1. “In addition to choosing their partners wisely,” a release reads. “Islanders must also win the hearts of viewers who have the opportunity to shape events on screen and ultimately crown one lucky couple the winner, who will then have the chance to walk away with both love and the cash prize.”

The same choice — to share or not to share the money — is also presented to winners of the original British version, Love Island UK. But the prize is significantly smaller at £50,000, which, per The Sun, which, is just over $65,000 at the current exchange rate.

Whether or not the bounty is divided, The Sun reports that the winners and runners up still walk away with something — all British contestants are paid a weekly stipend of £250for being on the show, plus they get a free vacation and thousands of new Instagram followers. So when it comes down to it, there’s really no such thing as losing on Love Island — only winning less.

More like this
Winter 'Love Island' Has Its First Bombshell, But There's A *Major* Twist
By Bustle UK
Laura Anderson Pulled The Ultimate Girl Power After Her Break-Up
By El Hunt and Megan C. Hills
ITV’s New Take On 'Love Island' Is Only For MILFs & DILFs
By Sam Ramsden
'Love Island's Jess Wynter Is Keen To Avoid Making This Mistake Again
By Sophie McEvoy
Get Even More From Bustle — Sign Up For The Newsletter

This article was originally published on July 10, 2019