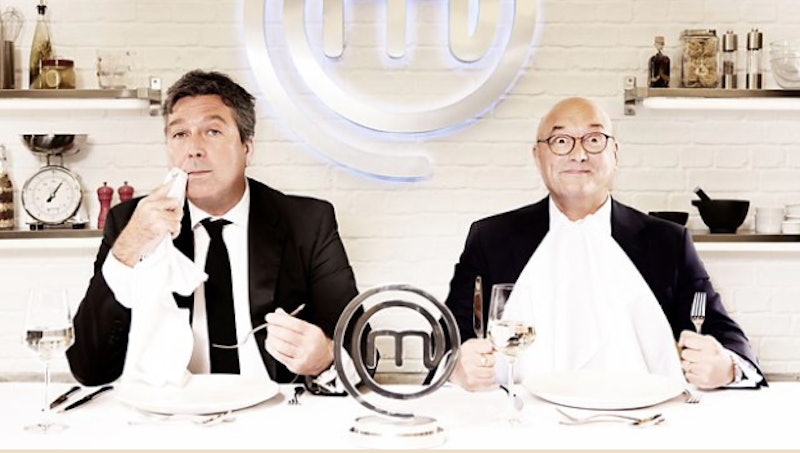 If you're a fan of all-things cooking – and let's face it, who isn't turning to food to keep ourselves occupied during the coronavirus lockdown – you're likely following the 17th series of MasterChef, currently airing on BBC One (still time to catch up on iPlayer if you've missed it). With calendar highlights being few and far between at the moment, counting down to the MasterChef final on Friday, April 8 is a very valid occasion to be looking forward to.

Past winners and finalists are making guest appearances as usual on the current series, putting contestants to the taste test. Some have now opened restaurants – perhaps the most recognisable is the first winner of MasterChef Thomasina Miers, who has since co-founded Mexican restaurant chain Wahaca – others have published books, and presented on TV shows. But, aside from the recognition, what is the prize on MasterChef UK?

Similar to our other favourite, Bake Off, it's all about taking part, with the winner just taking the coveted title and not much else – although past years have proven this to be life-changing enough for those that want to make a career in food. In this sense, MasterChef UK differs from it's U.S. counterpart, where the winner receives a huge cash prize of $250,000.

When watching, our conversation often turns to: "So, what would you cook in this round, if you were on the show?" Well, applications are now open for series 18 of MasterChef, if you or someone you know who's a talent in the kitchen have always thought of giving it a shot.

You have until the end of July to think about it and practice your cooking skills. And if, understandably, you'd rather stay safely on the other side of the screen to John Torode and Gregg Wallace for fear of judgement of your signature dish (let's be real, it's a scary thought), maybe just let it inspire your time in the kitchen. There's even a dedicated section on Amazon, where you can buy everything you need to become a MasterChef at home. Talk about goals.

This article was originally published on March 26, 2019