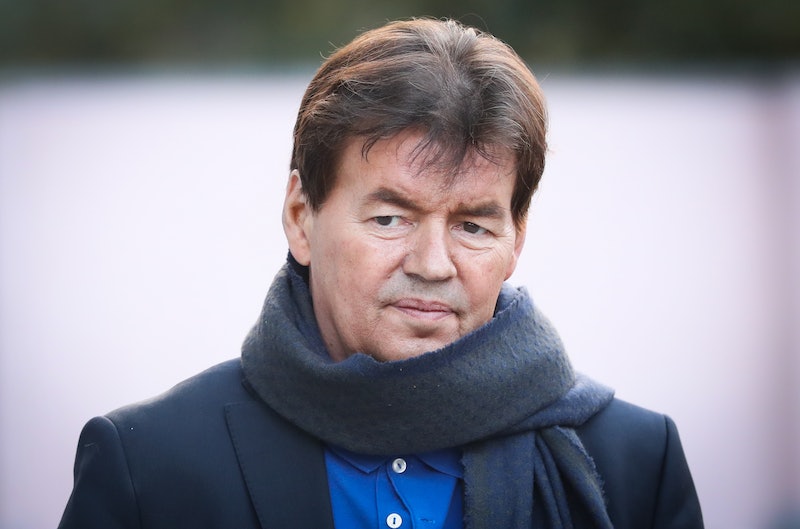 Netflix’s latest venture into the world of true crime centres on the high-profile case of Belgian politician Bernard Wesphael, who was accused of murdering his wife in 2013. Featuring interview footage with those at the heart of the case, including Wesphael himself, Under Suspicion: Uncovering the Wesphael Case delves deep into the real-life trial of the former politician. But, where is Bernard Wesphael now?

First, let’s take a look at the basics of this case. As mentioned, Wesphael was accused of murdering his wife, Véronique Pirotton, in 2013. Following his incarceration, the trial of the Belgian politician got underway in 2015. A year later, he was acquitted from manslaughter charges.

Speaking at the time, a judge overseeing the trial explained the investigation "did not bring forward enough concluding evidence" to be certain Wesphael was responsible for his wife’s death, “despite there being many elements giving rise to concern,” Flemish broadcaster VRT News reports.

Véronique Pirotton was found dead in an Ostend hotel room on October 31, 2013. Despite allegations of foul play from some prosecutors, Wesphael always maintained his wife took her own life.

In the same year of his acquittal, the former politician released the 2016 book Assassin, which offered a personal account of what occurred in the aftermath of his wife’s death.

More recently, Wesphael announced his return to Belgian politics in the wake of the “corona crisis.” Flemish newspaper Het Nieuwsblad reports that Wesphael’s latest political ambitions include plans to relaunch his 2017 think tank, the Movement for Democracy and Citizenship (MDC). “I intend to continue the process with all the people who have openly expressed their interest in this citizen movement,” he said in early 2020.

As the Brussels Times reports, Wesphael was awarded €83,150 (approximately £71,000) as compensation for wrongful imprisonment in October 2020. In a statement regarding the compensation, he said, “My incarceration was clearly unfair and unfounded. I see this decision as a third acquittal after the criminal trial and the civil proceedings.”

This story is the subject of Netflix’s latest true crime docuseries Under Suspicion: Uncovering the Wesphael Case, which revolves around the mysterious death of Véronique Pirotton in 2013 and her husband’s subsequent trial.

Under Suspicion: Uncovering the Wesphael Case is available to stream on Netflix from Wednesday, March 17.