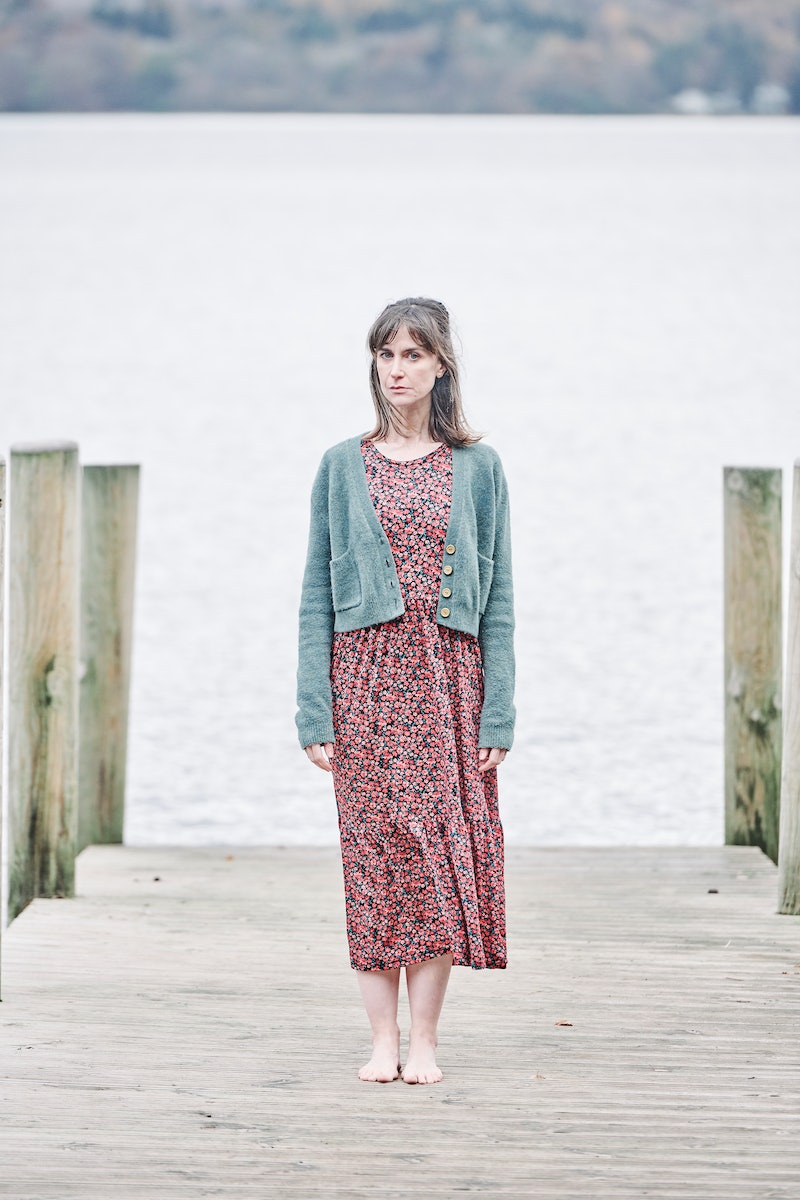 Season 2 of Innocent premiers on ITV on May 17. The new series of the crime thriller follows a whole new story of injustice and isolation. At its centre, Sally Wright (played by Katherine Kelly) is trying to clear her name after being wrongly accused of having an affair with her 16 year old student, Matthew, ending in his death. Small community gossip is central to the story and this guided the show's creators when they were picking where to film season two of Innocent. The wild open shots of the countryside only add to the sense that Sally is free but alone.

While season one of Innocent was set in East Sussex, the second instalment takes on a totally different case. It follows Sally as she returns back to her small hometown of Keswick in the Lake District after doing five years in prison for a murder she says she didn’t commit. Most of the series was shot in the Lake District.

“The first time I went to Keswick, Jeremy took us to some of his favourite places and Crummock Water was one. I was blown away when I first saw it and knew that we had to feature it somehow,” explained Director Tracey Larcombe. She outlined that the Lake District didn’t just lend itself to beautiful shots, but adds to the eeriness of the series.

While the second series of Innocent focuses on Sally trying to get her life back, it also follows the police officers who are tasked with finding out who really killed Matthew. The scenes inside the police station were actually set in Dublin at an old school. Larcombe explained that they opted for the school in Ireland due to its size and it “had just the right amount of old features.”

Filming for the second series wrapped in Nov. 2020 and was one of the first ITV series to return after productions closed down due to the pandemic. While the the great expanses of water and land in the Lake District were crucial to the show’s atmosphere — helping signify Sally’s newfound freedom, yet sense of isolation — filming in the November chill was no joke. “We’ve got scenes that weren’t particularly in the script that Tracey really wanted to include of Sally walking barefoot on the stones and feeling the ice cool water in the lake with her bare feet,” Kelly said in an ITV statement, “Just because she’s got the freedom to do that if she wants. It’s also slowly bringing her back to life.”

Producer Jeremy Gwilt also explained that they chose a small town like Keswick to highlight where Sally had come from and the community she was so ingrained in before the court case. “We wanted to use that in order to further her sense of being in a goldfish bowl,” he told the Express, "Everyone knowing each other and everyone knowing each other’s business and a town like Keswick suggested itself be able to give us that." The result is beautiful shots of nature and a huge scandal in a town where people are closely bound together.