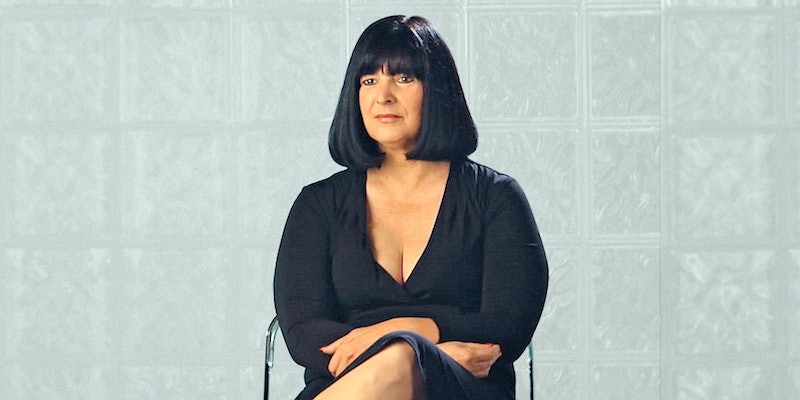 Marilyn Bonachea met Sal Magluta in 1971 at 15 years old when she began working at his parents’ bakery. As she explains in Netflix’s new docuseries Cocaine Cowboys, she initially refused to give Magluta her phone number. But eventually, she agreed to go out with him. The two dated briefly before Bonachea broke things off because she discovered Magluta was seeing other women. Still, they remained close for the next 27 years — that is, until Bonachea helped take Magluta down.

Alongside Willie Falcon, Magluta became one of the biggest drug kingpins in 1980s Miami. The two are alleged to have smuggled over 75 tons of cocaine into North America, accumulating an estimated $2.1 billion in cash and assets. Though they evaded authorities for years, they were eventually arrested in 1991. Ultimately, Falcon took a plea deal and served 14 years in prison before being deported to the Dominican Republic; Magluta was sentenced to 205 years and is still imprisoned at a Supermax facility in Colorado. His sentence was reduced to 195 years in 2006.

Bonachea was also implicated in the case. After Magluta was arrested in 1991, she stood by his side and even acquired a fake paralegal license in order to visit him in prison. According to a Supreme Court brief, she also kept track of his payments to lawyers, private investigators, friends, and family in a handwritten ledger book, allegedly laundering $7.7 million on his behalf while he was awaiting trial. In 1996, Magluta was acquitted and released (though he was retried and convicted after charges emerged that he’d bribed jury members). It was during this time that Bonachea went to return the ledger to Magluta. However, authorities pulled her over and seized the book while she was on the way.

On Magluta’s instruction, Bonachea fled to upstate New York after the incident. She hid out there for over a year, with Magluta sending her thousands of dollars so she wouldn’t be persuaded by police to testify against him. Bonachea was eventually arrested in April 1998 and was facing 200 years in prison until she agreed to cooperate with authorities on the case. She wore a wire to help implicate Jorge Valdez, and testified in six trials against Falcon, Magluta, and their associates. Due to the decision, she was placed in the witness protection program until 2003.

These days, she seems to be living a much quieter life. Now 65 years old, Bonachea still lives near Miami, in Vero Beach, Florida. According to her LinkedIn profile, she works as a consultant, though the page doesn’t specify which company she works for.