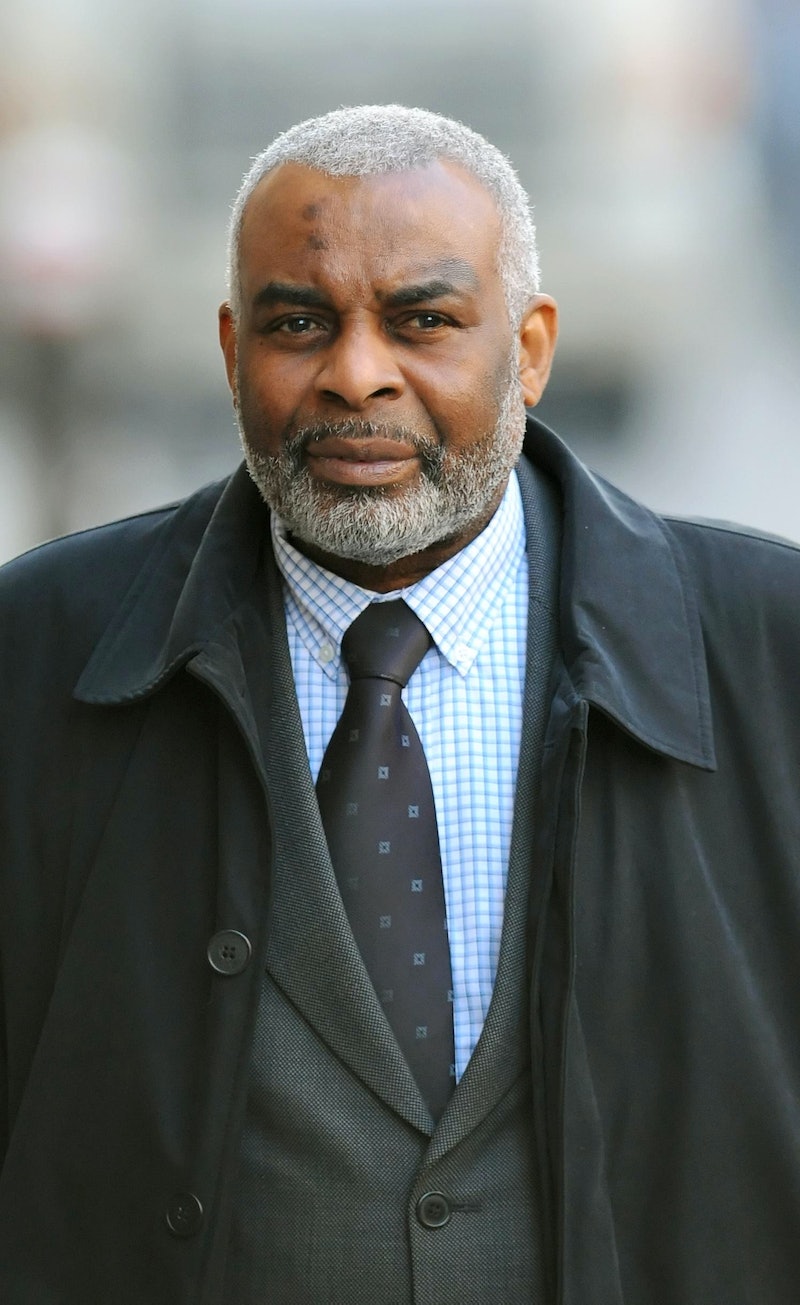 ITV’s latest detective drama centring around the murder of Stephen Lawrence will air later this month. Set in 2006, it’ll depict the Lawrence’s tireless campaign for justice and stars Sharlene Whyte and Hugh Quarshie as Doreen and Neville Lawrence.

Lawrence’s parents have continued their work, exposing the systemic racism experienced by Black people in the UK. So, where is Stephen Lawrence’s father now? Neville told BBC Radio 4 in 2020, 27 years after his son’s murder, "I will never stop fighting for justice for my son who is lying underground in Jamaica.”

Following the death of Stephen in 1993, both Doreen and Neville Lawrence have become prominent human rights campaigners. The Mirror reported that six years after Stephen’s murder, the Lawrences separated and all of their work since has been done separately.

The Daily Mail explained that 18 years ago Neville Lawrence resettled in Jamaica and lives close to his son’s grave. However, he flew back to the UK in March 2020 to see his family and, after travel restrictions were imposed due to the coronavirus outbreak, he’s been living here ever since.

Lawrence told the Guardian that returning to Jamaica wasn’t necessarily something he wanted to do but he needed some kind of release. “If I hadn't gone home, I wouldn't have developed into the state where I can talk to you now. The first thing that ran through my mind after the death of Stephen is that I wasn't going to live very long after that. I'm not saying I was going to kill myself, but people die from broken hearts. It was such a senseless thing."

Over the last two decades, Lawrence has worked closely with other activists and the media to highlight how racism, violence, and discrimination still affect people today. In 2018 he became the co-chair of the Violent Crime Prevention Board that worked closely with the Home Office. However, he left as he told The Daily Mail, “they weren’t doing the things I wanted them to do. They were supposed to be concentrating on measures to help the police reform, and I don’t think they were doing that. But I felt that I didn’t have a voice.”

In Aug. 2020 Lawrence met with Metropolitan Police commissioner Dame Cressida Dick and Chris Le Pere who told him his son’s case was “inactive” despite the fact that only two members of the gang who attacked Stephen are serving life sentences for it. “They said they couldn’t find any substantial evidence that would stand up in court,” he said, “As I was listening, I was thinking, ‘but you had the information on the night after the murder, and you didn’t use it as you should have done.’”

ITV’s Stephen will depict some of the work that Doreen and Neville Lawrence did following their son’s death. Actor Hugh Quarshie will take on the role of Neville Lawrence. He told The Mirror, “to be asked to be involved in a project like this, about justice delayed, it was gratifying to do something so significant rather than conventional entertainment. It’s a story that needs to be told.”

Quarshie added that the work of Neville and Doreen Lawrence is just as pertinent today as it was over two decades ago. “I’ve got a son who is now Stephen’s age and every day when he goes to college I feel that concern, which sometimes spills over into anxiety,” he said, “With all of the knife crime in London and so on. When he was getting on a bus to go to his sixth form college, I’d just wait until he was out of sight and I’d turn around and wave. Which is not far from how things would have been the last time Neville saw Stephen.”

You can watch Stephen on ITV on Aug. 30.