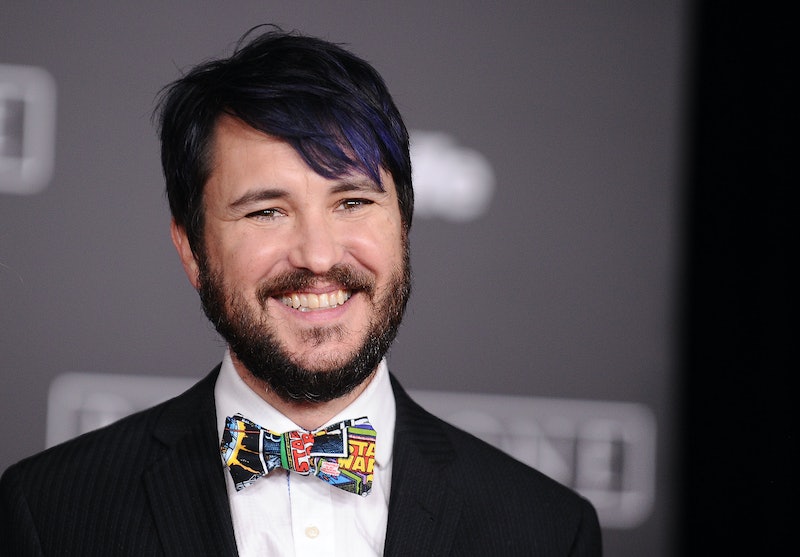 The new HBO documentary from director Alex Winter, Showbiz Kids, speaks with a number of actors who first achieved Hollywood fame when they were children. The film shines a light on the lives that child actors lead, and deals with issues like growing up too fast and the struggle to emerge from the shadows cast by their childhood selves. One of the subjects of the film is Wil Wheaton, who is perhaps best known for his teenage role of Wesley Crusher on Star Trek: The Next Generation. So, where is Wil Wheaton in 2020?

Wheaton had a number of high-profile projects under his belt before his twentieth birthday. Some of his biggest roles included Gordie Lachance in the 1987 coming-of-age classic Stand By Me, Joey Trotta in the 1991 thriller Toy Soldiers, and the previously mentioned Star Trek series. Wheaton joined the cast of TNG in its inaugural season when he was 15, and he was a regular cast member throughout the show's first four seasons. His character on the series was infamously unpopular among a number of fans, though Wheaton has since made peace with such criticism. "I think that Wesley Crusher reflected a lot of things that geeks don’t like about themselves," Wheaton told WebTalk Radio in 2004. "We tend to be too smart for our own good; when we were kids, very, very precocious – extremely uncool. We never got the girl. We wanted to be Picard, but we were Wesley. For some people, it made them very uncomfortable to be reminded [of] what they were all the time."

Following Star Trek, Wheaton continued to act sporadically while pursuing other professional endeavors. He appeared in the 1997 film Flubber, as well as a number of independent films, TV movies, and TV series. He also became an accomplished voice actor in the 2000s, voicing characters for the video game franchises Grand Theft Auto and Ghost Recon, as well as for animated TV series such as Teen Titans, Ben 10: Alien Force, and Stretch Armstrong & the Flex Fighters, among many others. He also frequently appeared on The Big Bang Theory throughout the show's run, playing himself. Through much of his work both on and off-camera, Wheaton has fostered a reputation as an expert on nerd culture, which brings us to the endeavor for which the actor is most famous for today.

Since 2001, Wheaton has operated a popular blog, named after himself. He frequently writes about gaming, science-fiction, and other aspects of nerd culture, as well as more personal matters. Regularly updated and with nearly two decades' worth of content, the blog is just as much part of Wheaton's legacy as is his childhood acting endeavors. Wheaton uses his platform to spotlight issues close to his heart, like an acclaimed essay on anxiety that he wrote for Medium in 2018. Though he's more known these days for his writing than his TV work, Wheaton will soon be back in front in front of a camera as the host of the upcoming Esports game show Gamemaster.