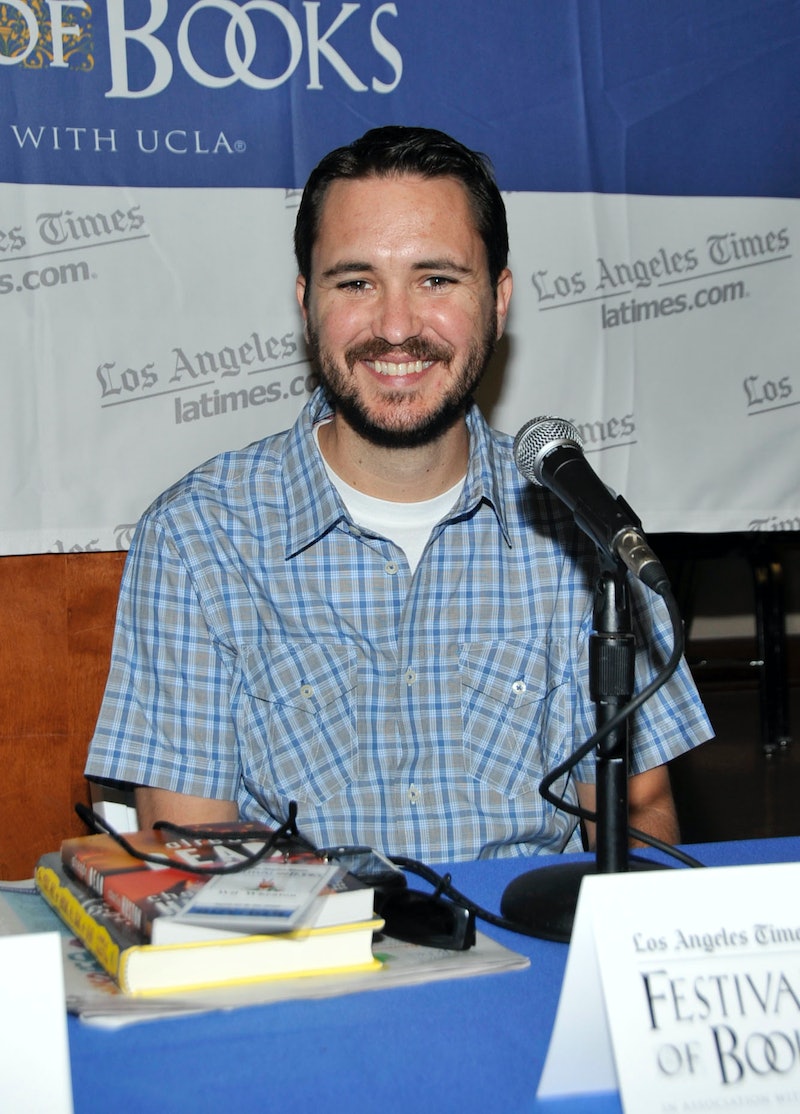 These past few days a few celebrities have been using their fame platform to make honest, and supportive, and encouraging statements that really matter. The latest celeb to join this list is former Star Trek actor, and Big Bang Theory frequent guest star Wil Wheaton when he gave some advice to a girl who was being bullied. He follows in the footsteps of Emma Watson who declared a few days ago that fashion can project an unattainable image and can be harmful to people looking at it as truth. "I did NOT wake up like this," she tweeted showing herself in her red carpet get-up. Then yesterday, Lorde got frank about photoshop telling her fans on Twitter to "remember flaws are ok." Add Wil Wheaton's sweet anti-bullying message, and these celebs have officially melted our hearts.

In a Denver comic con clip that went viral this past weekend, Wil Wheaton is asked by a young girl, "When you were a kid, were you called a nerd, and how did you deal with it?" His aww-worthy answer stretched beyond the usual celebrity reply of like, "I got famous and now they're jealous that they were mean to me!" that stars like Katy Perry have dished out before.

When a person makes fun of you, when a person is cruel to you, it has nothing to do with you...it's about them feeling bad about themselves ... Don't ever let them make you feel bad because you love something they decided is only for nerds.