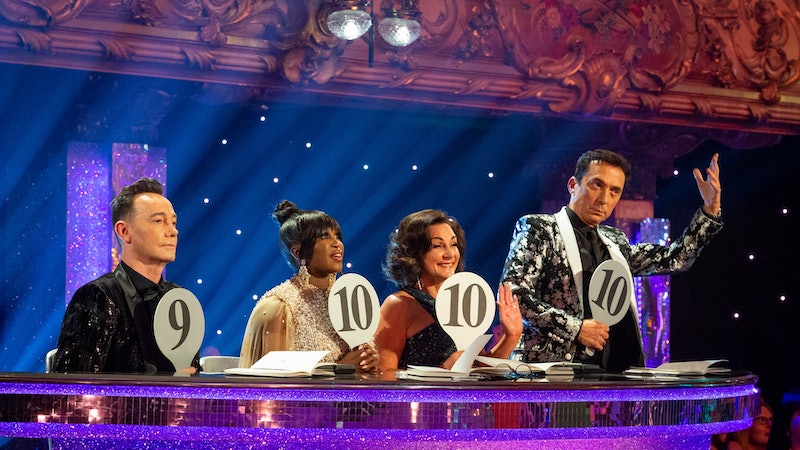 It’s only a few months untilStrictly Come Dancing returns to our screens anddiscussion surrounding the BBC ballroom phenomenon is well underway.With so much change at Strictly this year, fans have *so* many questions, including will the judges be different for Strictly 2020?

Well, Strictly viewers will be happy to hear that Shirley Ballas, Craig Revel Horwood and Motsi Mabuse are all confirmed to be be returning to the judging panel for 2020.

However, there has been one major shake up. Strictly OG Bruno Tonioli won’t be able to appear for the first few weeks of the show this year due to his commitments in the U.S. with Dancing With The Stars. Instead of being in the studio for the live shows, Tonioli has revealed that he’ll be taking part virtually. It’ll be like one big Strictly Zoom party!

Speaking to The Sun, he said: “They are sending me a link featuring all the dances which I’ll watch and then give my tips and opinions that will be shown in the results show later on. I’ll leave the scores for the three other judges. They know what they’re doing.”

Luckily, however, Tonioli will be returning to the panel in person for the last four shows of the season.

There’s no confirmation as to whether someone will take up Tonioli’s seat while he’s out of the country, but Craig Revel Horwood recently told the Daily Star, “They might throw guest judges in for fun. Then when everything’s back to normal, Bruno can make his triumphant return.”

Elsewhere in the Strictly-verse, fans have started to speculate who will be appearing on the dancefloor in 2020. The Express has tipped This Morning’s Phillip Schofield as being a possibility. Similarly, the Mirror has reported that Strictly may be approaching 90’s boy band legend Ronan Keating.

So, super-fans have a while left to wait before details of the next season begin to emerge. In the meantime, we can only hope the 2020 Strictly Come Dancing judging panel remains just as fabulous as ever, even if an old favourite will be MIA for the first few weeks.