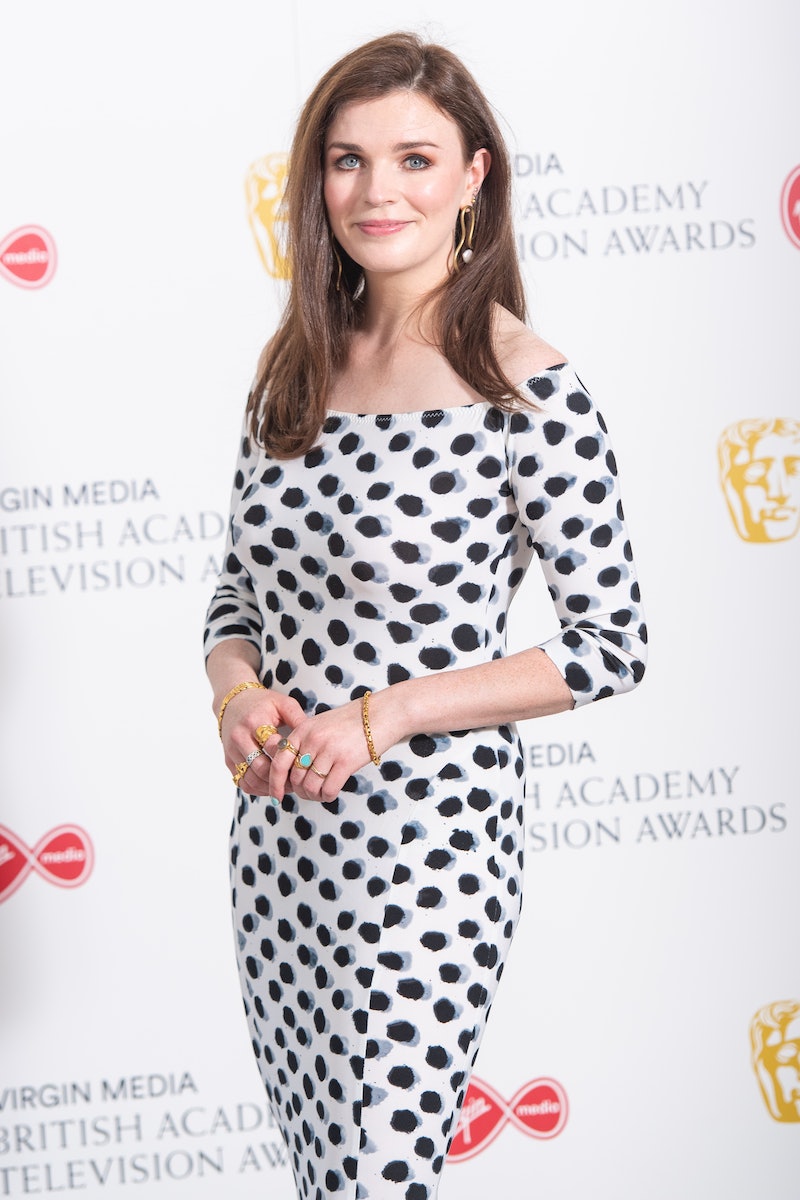 Irish writer and comedian Aisling Bea is set to return to our screens this month with her BAFTA-winning series This Way Up. Bea will be reprising her role as Aine, a teacher trying to pull her life back together after a nervous breakdown and, per Channel 4, fans should expect to see more “sister-related shenanigans” with Shona (played by Catastrophe’s Sharon Horgan). Fans are hoping that the new season will resolve all the relationship drama we were left wondering about (will Aine finally get it on with single dad Richard?), but what’s going on with the comedian’s love life off-screen?

Bea appears to be keeping her relationship status private at the moment, preferring to share updates on her various professional projects instead. However, the 37-year-old, who also starred in Netflix comedy Living With Yourself alongside Paul Judd, has been in a high-profile relationship in the past, reportedly dating actor Michael Sheen.

According to reports, Bea and Sheen had “dated for months” back in 2018 and confirmed their relationship “by sharing online a photo of them at a New York charity event for refugees.” However, neither Bea nor Sheen confirmed the rumours. Following their alleged split, tabloids soon linked Aisling Bea to Spiderman’s Andrew Garfield after they were “spotted laughing together” during a performance of Hamilton in 2019. But, again, nothing is confirmed on that front.

While Bea keeps her love life private, the comedian is refreshingly open about other aspects of her life, sometimes sharing hilarious and very relatable pictures on her Instagram page — such as the time she announced her bread “food baby”.

Originally from Kildare, Ireland, Bea has also spoken about dealing with the loss of her father and experiencing periods of bad mental health. Plus, in more recent times, she’s reflected on what it was like living through the pandemic.

Speaking to the Telegraph, Bea said: “Oh my God – it’s like you’re covered in oil, so joyful things don’t stick anymore, if I have a nice conversation with you, which I’m already having, great – but it won’t last once I go out the door.”

She added: “Everyone’s low-level traumatised, but you feel guilty saying the word ‘trauma’, because you know so many people have lost people...”

Ahead of the show’s release, the comedian told Channel 4, “I am over the moon that our little baby This Way Up gets to grow up and start school. Thanks to its grandparents Channel 4 and Hulu for paying its school fees and to my wonderful team, crew and cast for helping bring it to life the first-time round.”

She added: “I was so overwhelmed by the love and support for the show. The themes of loneliness and vulnerability seemed to connect in a far more widespread way than I had anticipated, and it feels particularly relevant writing series two during the last few months...”

More like this
Darren Harriott Is Keeping His Love Life Away From The Spotlight
By Darshita Goyal
Daryl McCormack Has A Very Special Lady In His Life
By El Hunt
Laura Anderson Pulled The Ultimate Girl Power After Her Break-Up
By El Hunt and Megan C. Hills
Jemima Khan Used Her Own Life As Inspo For 'What’s Love Got To Do With It?'
By Darshita Goyal
Get The Very Best Of Bustle/UK
Sign up for Bustle UK's twice-weekly newsletter, featuring the latest must-watch TV, moving personal stories, and expert advice on the hottest viral buys.