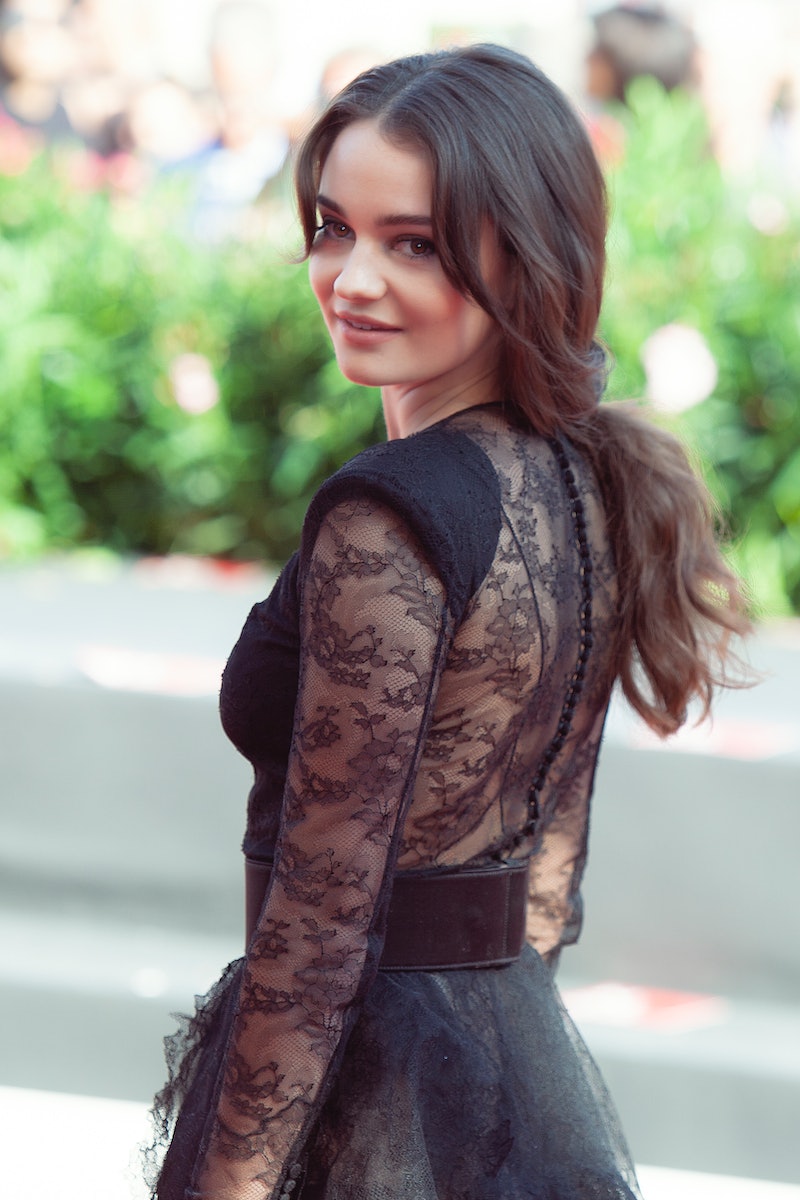 BBC’s upcoming miniseries Black Narcissus features a cast of familiar faces, including Gemma Arterton as Sister Clodagh, and Jim Broadbent as Father Roberts. But, where might you recognise the actor who plays Sister Ruth from? Possibly Game of Thrones, if you're a fan, as she played Eddard Stark’s younger sister Lyanna in two episodes of the seventh season. Although, she's been building up acting credits for a while. So, who is Aisling Franciosi, aka Sister Ruth in Black Narcissus?

Franciosi is an Irish-Italian actor who was born in Dublin, but spent the first four years of her life in Milan, where her father worked as a heart surgeon. When her parents separated, she came back to Dublin with her siblings and her mother, and began going to drama classes. At the age of six, after her first class, Franciosi told her mum she knew she was going to be an actor. “[Mum] said, ‘Yeah, sure.’ But I am pretty good at sticking with things,” Franciosi told Vogue.

While studying at Trinity College in Dublin, Franciosi started to build her experience on stage. She starred in performances at the Cork Opera House, and Dublin’s Gate Theatre, eventually leading to her first major TV role as Katie in The Fall — a character she was “instantly drawn to” as soon as she read the script. “I felt, really, ‘This one has to be mine — I have to play this girl!’” she told Rotten Tomatoes.

Since then, Franciosi has starred in several TV shows, including Legends, Clique and The Nightingale. Her appearance as the aforementioned Lyanna Stark in Game of Thrones may have been fairly brief, but it did provide a rather satisfying moment in the Season 7 finale, when she secretly married Rhaegar Targaryen.

Now, viewers will get to know her as Sister Ruth in Black Narcissus, a nun who “strays pretty quickly from the path”, and is “very quick to rage, and finds it hard to control her emotions,” as Franciosi described in a press statement. “She’s a difficult character who is under a lot of strain from the isolation, and having her identity stripped from her.”

Black Narcissus was filmed between Pinewood Studios in the UK, and a remote location in Nepal, which Franciosi said the cast used as a bonding experience. “We were without internet and phone reception for about a week! So in the evenings we all hung out chatting, reading books around the fire, and very much in each other’s company,” she told Elle.

She also spent much of her time marvelling at the beauty of the location, she said in the Elle interview. “Filming in Nepal was an incredible experience. It’s spectacularly beautiful, and one of the themes in the story is that [the nuns] are all quite distracted by the natural beauty, and it forces them to question what they are doing.”