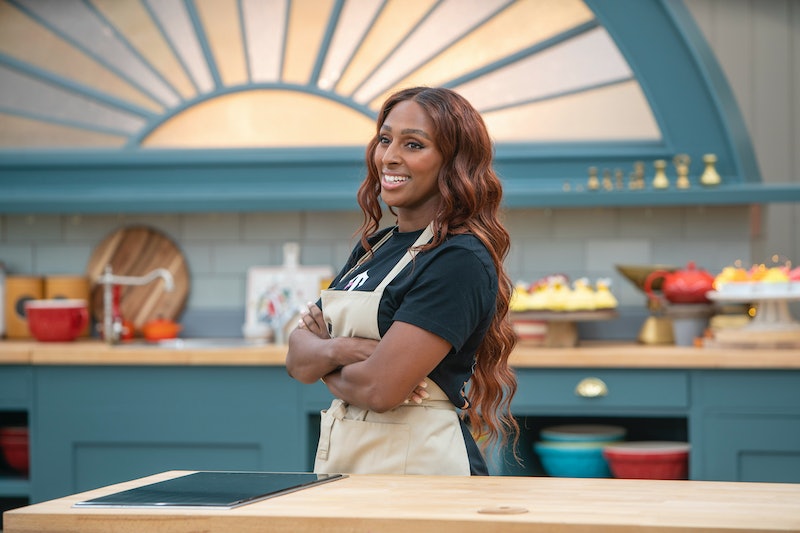 Returning with a stellar lineup, this year’s Great Celebrity Bake Off includes one of X Factor’s most celebrated champions. Alexandra Burke will be competing in the tent opposite Daisy Ridley, Rob Beckett, and Tom Allen, so it’s pretty much guaranteed that this will be one of the funniest episodes of the series yet. But does the singer have a significant other cheering her on? In other words: Who is Alexandra Burke dating?

In December 2017, Burke confirmed her engagement to stage manager Joshua Ginnley, who she worked with on the musical production of The Bodyguard. The couple sadly parted ways in June 2019, as reported by Hello! magazine.

A few weeks after deleting Ginnley from her Instagram, Burke was spotted at Wimbledon with Hull City footballer Angus MacDonald. They dated for 15 months. Burke confirmed the slit during an interview with Channel 4, where she referred to MacDonald as her “ex-boyfriend”. While the singer doesn’t expand upon why, a Daily Mail source alleges the couple “amicably split” due to busy schedules, but “remain good friends”.

This certainly seems to be the case judging by Burke’s recent comments about MacDonald on CBBO. The singer dedicated her appearance on the show to the footballer, who was diagnosed with bowel cancer a month after they started dating. Thankfully ,the footballer went into remission in December.

Burke has also lost her grandfather and aunt to cancer, she explained, “so, I wanted to do it for those three,” she told Channel 4 ahead of featuring in Great Celebrity Bake Off 2021. “You’re sadly never far from someone who has cancer or is experiencing cancer in their life. That breaks my heart. Just making yourself aware of that, it’s so important.”

More like this
Stormzy’s “Mel Made Me Do It” Is A Tribute To Black Talent & Success
By Catharina Cheung
Mariah Carey Is Releasing Her “Lost” '90s Grunge Album
By El Hunt
Rhys Ifans Has A Good Reason For Keeping His Love Life On The DL
By Maxine Harrison
Holly Willoughby & Phillip Schofield #Queuegate Drama, Explained
By Sophie McEvoy
Get The Very Best Of Bustle/UK