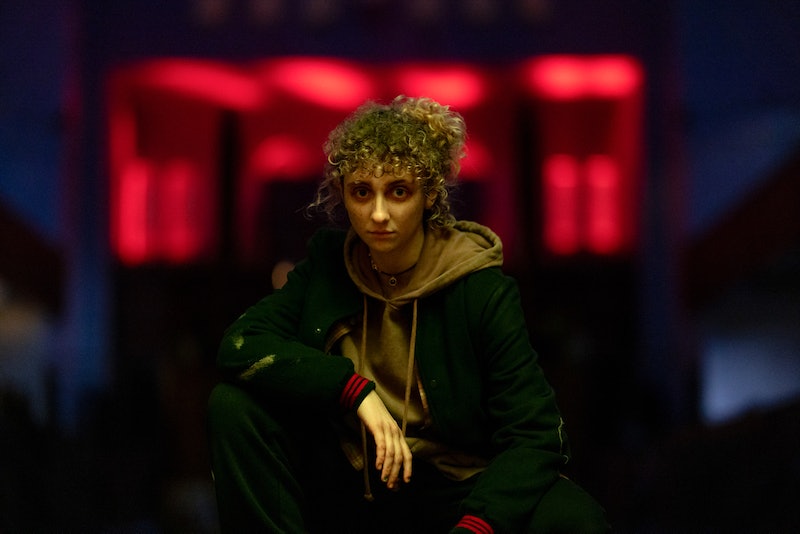 BBC’s The Responder has fast become one of the must-watch TV dramas of 2022 so far. Starring Martin Freeman (Sherlock), the series is inspired by the real-life experiences of ex-police officer Tony Schumacher and follows the story of an urgent response officer over the course of several night shifts in Liverpool. One of the show’s most compelling characters is Casey. Sleeping rough in Liverpool city centre and with a serious drug problem, Casey also has a conniving plan. But, who is Casey in The Responder?

The character of Casey is portrayed by the British actor Emily Fairn who hails from Liverpool, and previously studied at the Guildhall School of Music & Drama in London. During her time at the school, Fairn appeared in stage productions such as A Midsummer Night’s Dream and Sister Act: The Musical, eventually graduating in July 2020.

BBC’s The Responder is Fairn’s first major onscreen role, and speaking ahead of the show’s debut, the actor revealed how she landed the part of Casey back in October 2020. “I already had an agent and was doing the odd self-tape here and there but nothing was happening at the time,” Fairn recalled. “Then in October my agent rang to say she’d heard about this Liverpool-based drama that was on the horizon and the producers wanted me to audition for the role.”

Fairn went on to reveal that she “loved the sound” of Casey, and following three months of auditions, she was eventually informed she had gotten the role.

As mentioned, Fairn stars opposite lead star Freeman in The Responder, which explores the realities of front line British policing and follows the story of the unconventional response officer Chris Carson, who begins working high-pressured night shifts alongside a new rookie partner on the streets of Liverpool.

Freeman and Fairn are joined in the show’s cast by Adelayo Adedayo as Rachel, Ian Hart, MyAnna Buring, Kerrie Hayes, Warren Brown, and David Bradley, among others.

Speaking of her first major TV role, Fairn shed light on the preparations she made before portraying Casey in the drama, revealing that she didn’t want her to become a “cartoon version” of what was in the script.

“I didn’t want her to be stereotyped, so I watched lots of documentaries. There are so many real Casey’s out there that I wanted to be true to her.” The actor continued, “She is a person dealing with a real problem that affects lots of people, and I wanted to play not just the junkie or the homeless side of Casey, because I didn’t feel that was fair.”