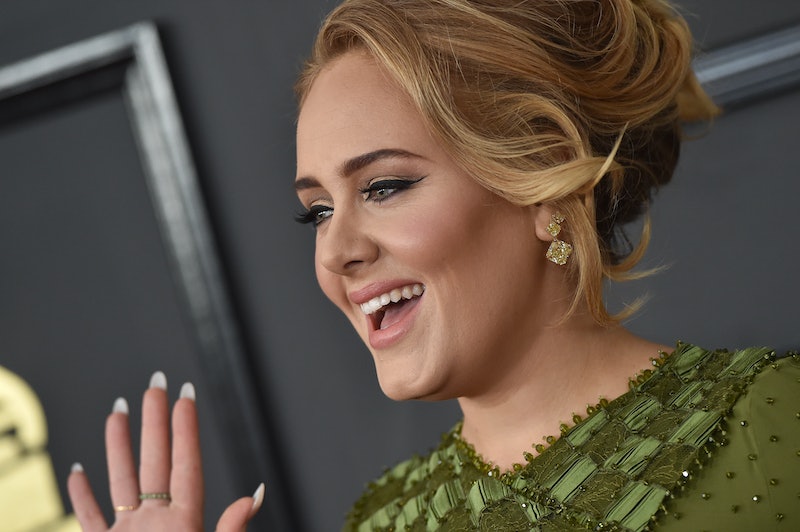 As the release of Adele’s fourth studio album 30 draws ever closer, fresh details about the hotly anticipated record have finally begun to emerge.

The latest announcement about the Grammy-winner’s album rollout is the release of the official track list, which was posted to social media on Monday, Nov. 1, 2021. In addition to the chart-topping lead single “Easy on Me,” the 12-song track list also features an interlude titled “All Night Parking (With Erroll Garner).” For those unfamiliar with Garner’s work, keep reading to find out all about him and his career highlights.

Born in Pittsburgh, Pennsylvania in 1921, Garner was a world-renowned jazz musician. Garner began performing professionally at just seven years old after teaching himself to play the piano, and throughout his illustrious career, the “Misty” performer became known to many as one of the most influential pianists of his generation.

Garner also enjoyed huge commercial and critical success during his life, receiving multiple Grammy Award nominations and releasing one of the best-selling jazz albums of all time, Concerts By The Sea, which had sold an impressive one million copies by 1958, the Independent reports.

Garner passed away from lung cancer at the age of 55 in 1977. However, his legacy still lives on to this day, and the musical stylings of Garner are about to be appreciated by a whole new generation with the release of Adele’s 30.

In addition to “All Night Parking (With Erroll Garner),” some other tracks fans are looking forward to include “I Drink Wine” and “Cry Your Heart Out,” which seem to suggest the album will have that signature Adele combination of humour and sorrow.

Per the Independent, Adele’s 30 has already become the most pre-ordered album of all time and is set to be released worldwide on Friday, Nov. 19, 2021.

To promote her latest release, the “Hello” hitmaker will take part in a television special hosted by Oprah Winfrey, who is set to interview Adele in between live performances. The track list also arrives after the singer announced that she will be playing two outdoor concerts in Hyde Park, London in July 2022.