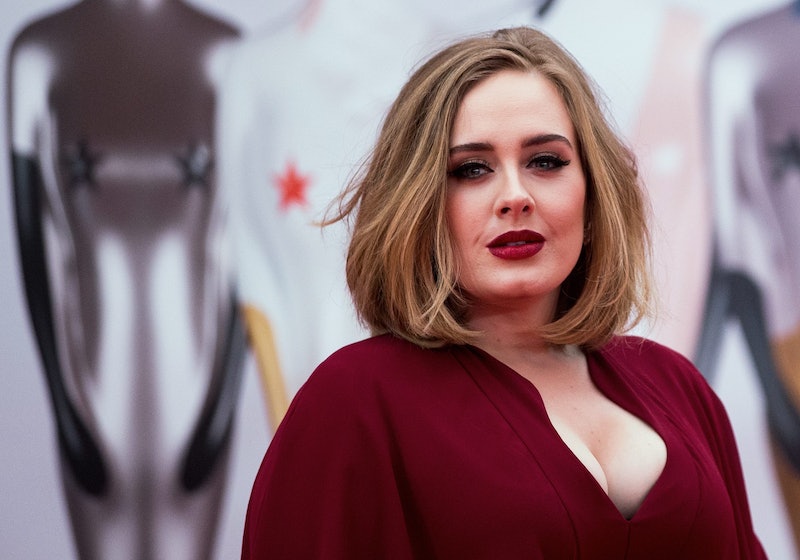 Let’s face it, autumn 2021 is solely dedicated to Adele and her hotly anticipated return to music. Following the release of the hugely successful single Easy On Me on Oct. 14, the singer announced last month that a new CBS special titled Adele One Night Only is to be released just five days before her fourth studio album 30 comes out on Nov. 19.

The two-hour special, filmed in Los Angeles, will include a live debut of Adele’s new songs as well as a tell-all Oprah Winfrey interview conducted from the singer’s rose garden. CBS revealed that the Someone Like You singer will open up about her new album, the stories behind the songs, her weight loss, her split from ex-husband Simon Konecki, and the experiences she’s had raising her young son Angelo.

Given that the last high-profile Winfrey interview (yes, that one) was such an important watch, it’s unsurprising fans on these shores want to know how to watch Adele’s One Night Only special in the UK.

Well, I have good news and and I have bad news. The bad news is that Adele One Night Only will only be available the watch on CBS or to stream on Paramount+, neither of which are accessible for UK viewers.

The good news is that UK audiences will be getting a TV special of their own. An Audience With Adele will premiere on Nov. 21 on ITV and will feature performances of some of the singer's classic tracks alongside new music from her upcoming fourth album. You can find all the details you need to know about it here.

Adele’s two upcoming TV specials are the icing on the cake for fans who’ve been relishing in the singer’s return to the spotlight — from the stunning magazine covers, SNL hosting duties, and that hilarious Instagram Live.

This article was originally published on Oct. 19, 2021