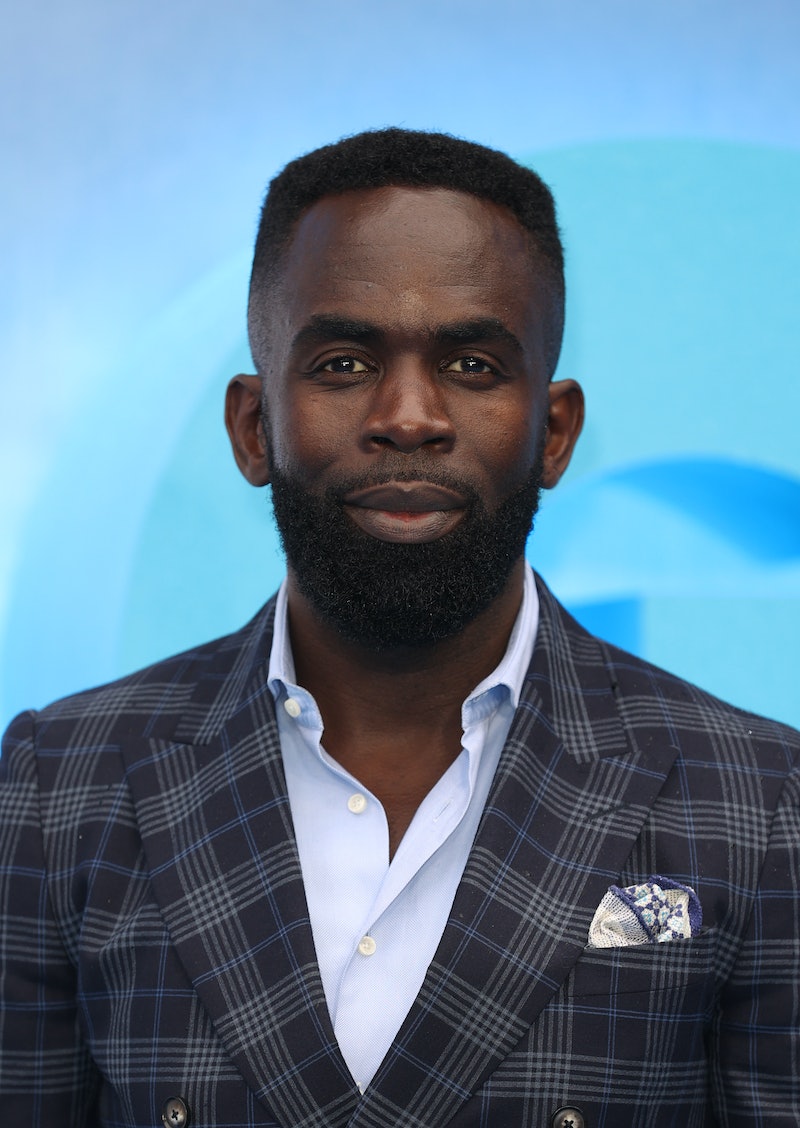 Adapted from the novel Post Mortem by former Met Police Officer Kate London, ITV’s The Tower follows the story of a desperate search for a missing police officer, who disappeared in the wake of a tragic incident. The crime drama boasts an impressive cast, including Jimmy Akingbola as Detective Constable Steve Bradshaw. But, what is there to know about the actor’s life off-screen, and is Jimmy Akingbola dating?

At the time of writing, it appears that Akingbola is currently single and not dating anyone. The actor’s social media activity also doesn’t seem to suggest otherwise. However, Akingbola does regularly keep his followers updated with some of his latest acting gigs.

Akingbola’s career began at the Academy of Live and Recorded Arts in London, where he completed his 3-year full-time acting diploma. From there, he landed a string of major on-stage roles before appearing in the BAFTA-nominated comedy REV and the BBC’s Holby City.

Per Radio Times, some of Akingbola’s other notable credits include Kate & Koji, Cheat, In the Long Run, and Ted Lasso. As mentioned, the actor’s latest role can be enjoyed in ITV’s The Tower, in which he portrays the character of DC Steve Bradshaw.

The Tower is based on the book Post Mortem, the first in Kate London’s popular crime novel series, and follows Detective Sergeant Sarah Collins (Gemma Whelan) as she sets out to investigate the tragic deaths of a veteran cop and a teenage girl, both of whom fell from a London tower block. Meanwhile, the disappearance of a rookie police officer following the incident adds to the mysterious circumstances surrounding the case.

In an ITV press release, Akingbola recalled how the character of DC Steve Bradshaw “slowly grew” on him. “I read the first episode and I was trying to understand who he was but I just loved the script immediately. I flew through the first episode so quickly. What stuck out to me was how nuanced it was, how there was a lot going on and also how authentic it was. I really believed the characters,” he added.