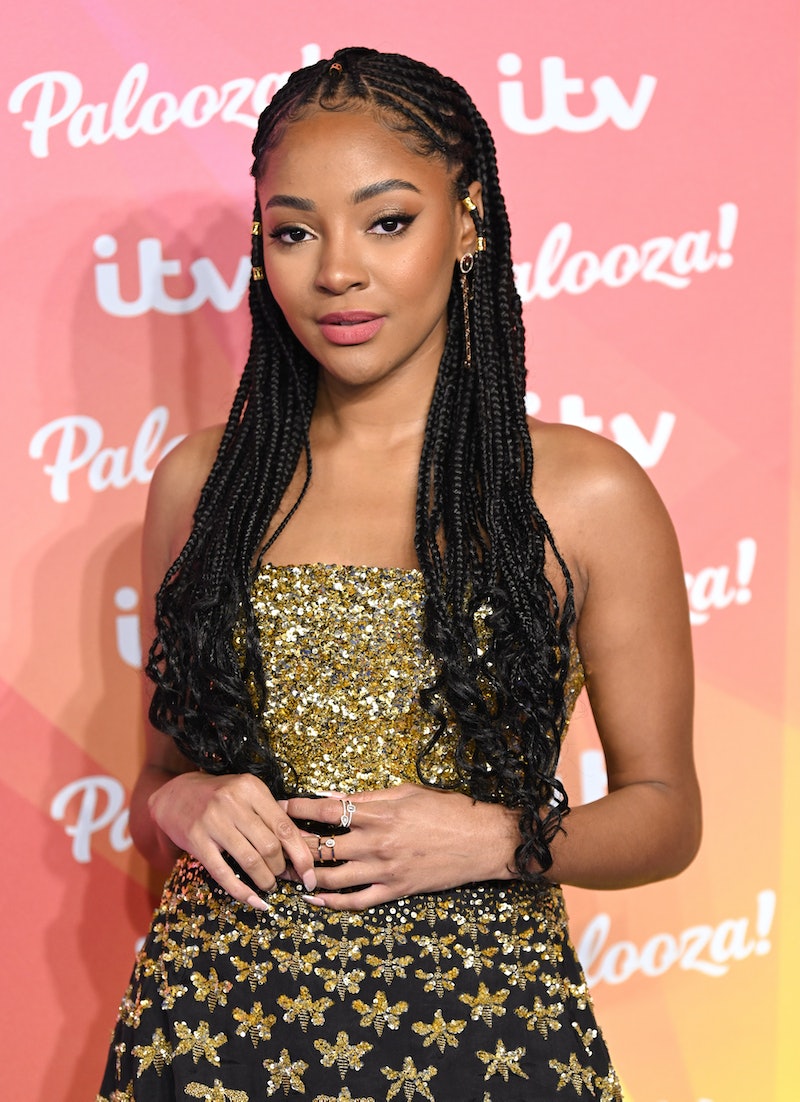 If you love a crime mystery and period drama combo, then ITV has certainly delivered with The Confessions of Frannie Langton. Following Frannie’s journey from a slavery plantation in Jamaica to a mansion of George and Marguerite Benham in Georgian England, events take a sharp turn when the Benhams are killed and Frannie is accused of their murders. Taking on the lead role is British actor Karla-Simone Spence, who fans may recognise from Blue Story. But who exactly is Karla-Simone Spence?

Born in London and of Jamaican heritage, The Confessions of Frannie Langton actor has a famous sibling, Tottenham Hotspur footballer Djed Spence. Her talents lie firmly in the arts. Spence’s most notable role to date is in the award-winning 2019 film Blue Story, where she played Leah, one of the leading characters in the film. Despite being banned by a number of cinemas, Blue Story was a huge hit and even broke the UK box office record for the highest-grossing British film about gang culture, beating the likes of Adulthood and Bullet Boy. A star in her own right, Spence has also been nominated for her acting talent and is a three-time National Film Awards UK nominee for her role in Blue Story.

The actor’s other projects include the TV series Wannabe, the BBC miniseries Gold Digger, and short film, Ghosts In Time. And she’s no stranger to the stage either, appearing in the Bush Theatre’s House of Ife in 2022 as Aida, the twin sister of Ife.

Outside of the world of acting, Spence also loves to sing and regularly shares singing sessions on Instagram, @karlasimonespence. In a recent post, the 26-year-old sings into a microphone in what appears to be a home studio, backed by piano chords. The caption for the post reads: “... singing makes me happy, so here you go.” She also regularly shares moments from her travels, red carpet looks, and behind the scenes content of projects she’s working on.

More like this
'Bridgerton' S3 Will Show A *Very* Different Side To Kanthony
By Sam Ramsden
Turns Out George Clooney Is A Huge Fan Of This Classic British Game Show
By El Hunt
Everything To Know About The 'Daisy Jones & The Six' TV Series
By Maxine Harrison and Brad Witter
Claire Foy Spoke Out About 'The Crown's Gender Pay Gap
By Sam Ramsden
Get The Very Best Of Bustle/UK
Sign up for Bustle UK's twice-weekly newsletter, featuring the latest must-watch TV, moving personal stories, and expert advice on the hottest viral buys.