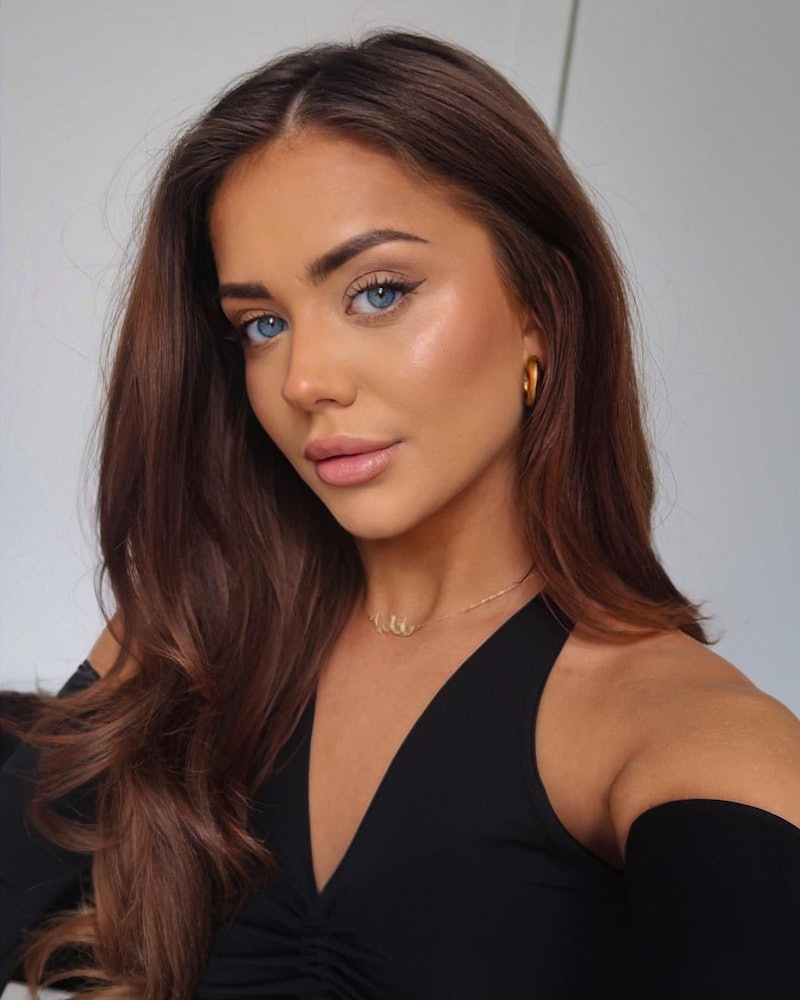 In early 2020, reality star Natalia Zoppa entered the Winter Love Island villa during the show’s notorious Casa Amor twist. Since leaving the ITV2 hit, the former islander’s love life has continued to pique the interest of fans, especially after she was linked to a high-profile Premier League footballer. But, who is Love Island’s Natalia Zoppa dating now?

Zoppa began dating long-term boyfriend Hass Saleh following her Love Island stint, as per the Daily Mail. In early 2022, the couple was still going strong and jetted off together on holiday to Dubai. However, the Sun reported that the couple split in March 2022 following a series of heated rows, and in the wake of publicity surrounding England footballer Jack Grealish, who previously slid into Zoppa’s Instagram DMs back in March 2021.

Grealish reportedly sent the Love Island star a waving hand emoji, which prompted Saleh to upload a TikTok video calling out the Manchester City player. “As if today couldn’t get any weirder, the best player in the ­Premier League tried to chat up my missus,” Saleh said in the social media clip.

Speaking to the Sun at the time, an insider explained that Saleh’s response to the direct message was in jest, and he “thought it was a good opportunity for her to draw attention to her social media and OnlyFans.”

Commenting on the pair’s recent split, an insider told the Sun that friends and family are “really surprised” by their breakup, adding, “at one point it looked like they would get married.” They continued: “At the end of the day they were on different pages and it wasn’t going to work out long run. She’s moved out of their home and is back living with her mum for the moment.”

The source went on to disclose that, although Saleh originally found Grealish’s message funny, he “constantly mocked about it and it was just another nail in the coffin for them.” Amid reports of the couple’s breakup, Zoppa unfollowed Saleh on social media and deleted all photographs of her ex-boyfriend from their recent Dubai trip.

More like this
Joey Essex Is Rumoured To Be Dating A 'Love Island' Favourite
By Sam Ramsden
'Love Island' Has Added Yet Another Bombshell To The Villa
By Bustle UK
This Pre-'Love Island' Video Of Olivia & Zara Together Changes Everything
By Bustle UK
Molly-Mae & Tommy Fury Revealed Their Baby Girl's "Really Unusual" Name
By Sophie McEvoy and Sam Ramsden
Get The Very Best Of Bustle/UK
Sign up for Bustle UK's twice-weekly newsletter, featuring the latest must-watch TV, moving personal stories, and expert advice on the hottest viral buys.